In the clip below, Cyhra / Red Wolf guitarist Euge Valovirta shows us how to get Eddie Van Halen's sound on the Tokyo Dome live album from 2015.

Valovirta: "Always a good time to noodle some King Edward. The gear Eddie used and how you can get similar sounds using similar gear: EVH 5150 III 50 watt Stealth, BluGuitar AMP1 Iridium, and Peavey 5150 / 6505 and pedals from MXR, BOSS & a few others."

Valovirta recently released the second single from his forthcoming second solo album, Shooting From The Hip, due out on June 30th. Check out "Bogrenious below, now available on all digital platforms found here. 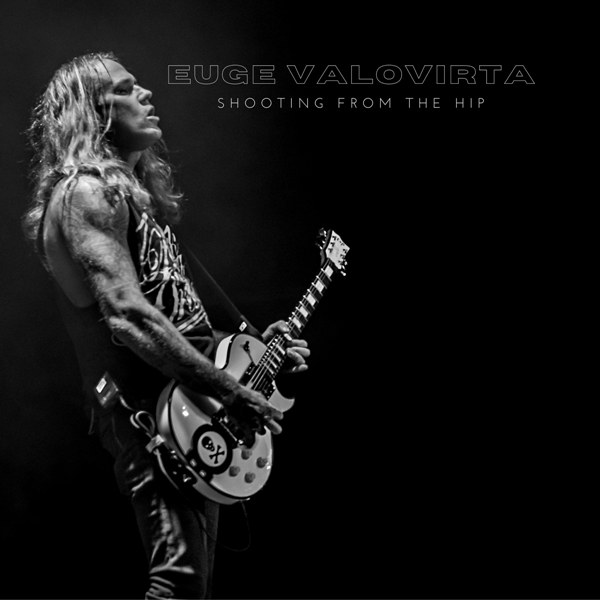