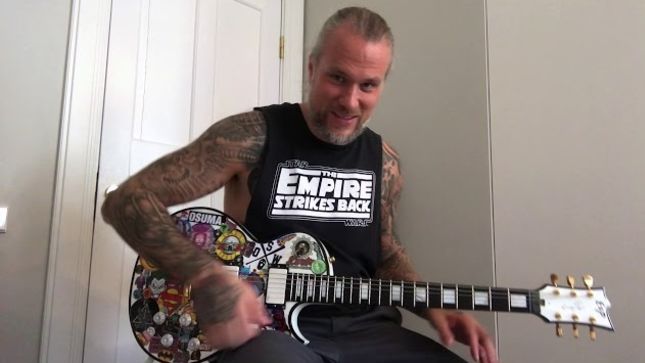 Cyhra guitarist Euge Valovirta has checked in with the following update:

"Well, like the heading says, these are the hacks I've been using during my 20 + years as a professional recording and touring musician. Some of them might be a bit goofy, but hey, they work :-) This is Part 1 and there's more coming up so stay tuned."

Cyhra recently released a 40+ minute "making of" documentary on their new album, No Halos In Hell, which was issued last November. Watch below: 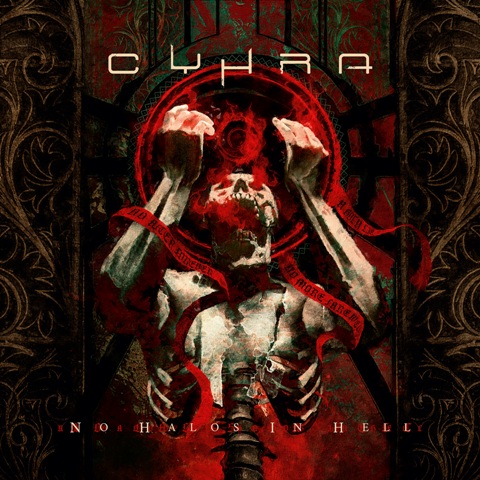