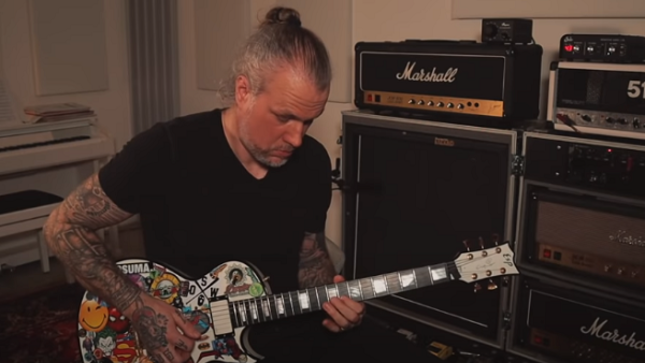 For the gear heads out there, Cyhra guitarist Euge Valovirta has shared an instructional video on how to get those early days In Flames guitar sounds, and how to arrange guitars in a similar way and create those classic third harmonies.

The song will appear on the band's new studio album, due to be released in 2023.