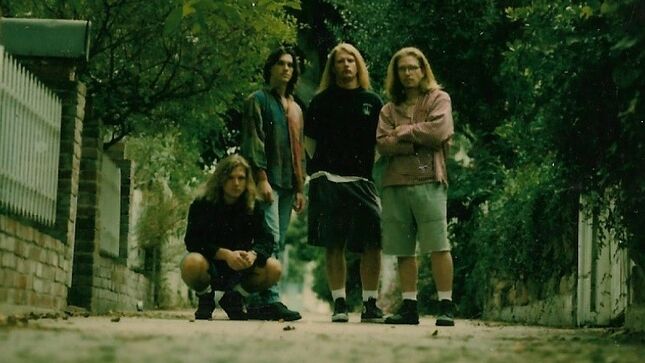 There is a very special place in downtown Los Angeles, where so many roads crossed, musicians from all over the world that locked themselves into these concrete rooms on Santa Fe Avenue, known as Downtown Rehearsal. Chris had released his solo masterpiece Return To Metalopolis featuring Mark Poland, and later with Dave Randi (on bass and some live vocals). It was in late 1990 that Ross Robinson heard from Chris that he was on the lookout for someone who could possibly join the trio as a vocalist and guitarist/writer, and Ross got in touch with DJC (living in Pittsburgh at the time) and after a short chat an audition was set up in LA. David learned the material from the Return To Metalopolis album in preparation for the meeting, and as the DTM story unfolds the meeting was an inspiring success, with the quartet effortlessly coming to full swing within minutes. 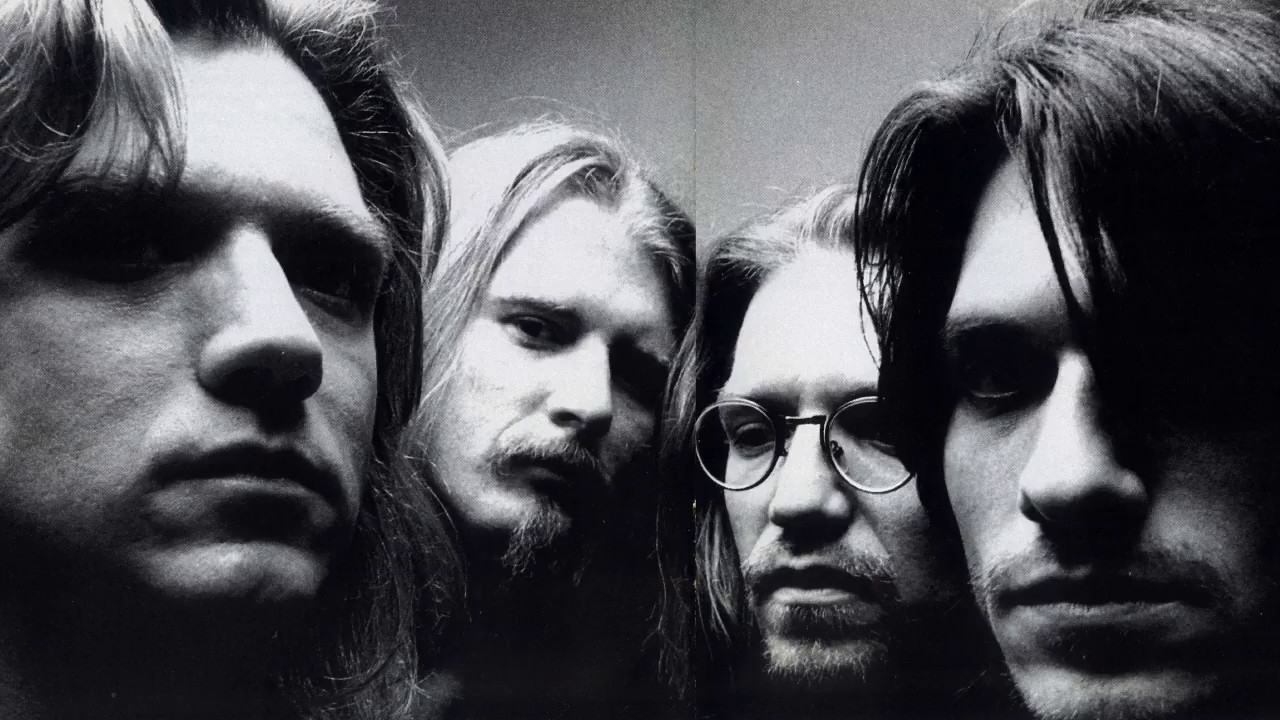 In the beginning months, the band wrote “Legend Maker”, “Heaven's Gate”, “The Prize”, “The Final Amendment”, “Man vs. So Much More”, and “Welcome The Red”. The songs featured on the debut album were written shortly thereafter, and the other six tracks (four of which featured on this release) were written after the extensive touring the band did in 1992 & 1993 with Voivod, Flotsam & Jetsam, Clutch, Excel and Dream Theater. The story of DTM is definitely extremely unique, a band far ahead of the times, full of desire and talent however after this somewhat short period of active existence found it necessary to close the doors.

They hope this was the best path to take, as explained in a recent interview with DJC and Steev Riccardo (ex-A&M DTM Promotion Agent): “We are lucky that we made this decision, by doing so we froze the legend that is Damn The Machine right in its steps, rather than dragging it down the road for years with different formations and attempts to keep something going just for the sake of it.”

“Now after 30 years of pondering over this great collection of people and music, and being recently burdened and strangely enlightened with the weight of a pandemic and multiple other hardships, it was so clear to that it was needed to find a way to bring this all together and get the music to the fans, which there seem to be so many of! Enjoy this piece of musical history!”

Artwork and design by Chris Corrado: 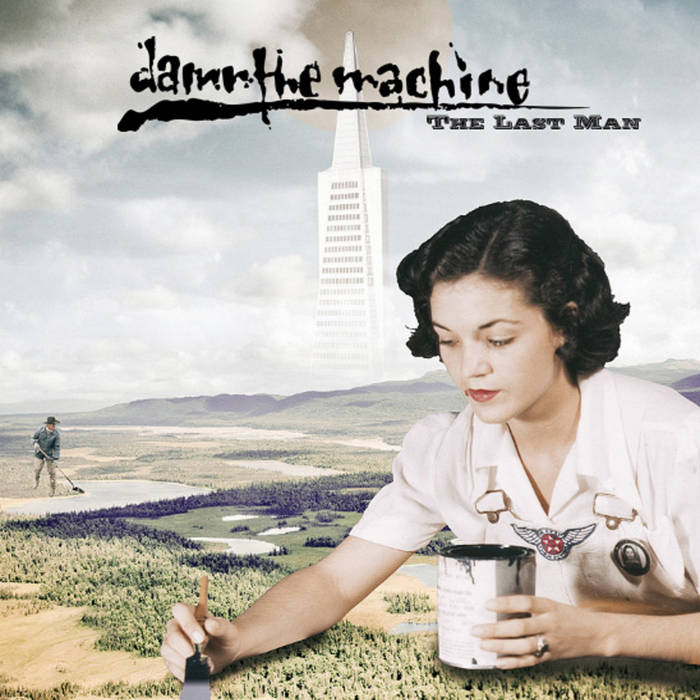 “The Final Amendment”
“Welcome The Red”
“Heaven’s Gate”
“Legend Maker”
“Menial War”
“A Brighter Day”
“The Prize”
“Man vs. So Much More”
“All That We’ll Ignore”
“This Fading Rhyme”