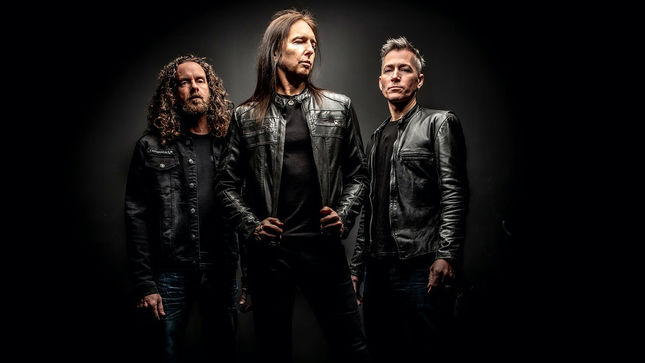 Debuting today, the new video for the title track to Damon Johnson & The Get Ready’s upcoming album, Battle Lessons, due out February 19, 2021 via Double Dragon Records. The video was directed by Carl Johnson, remotely from his Detroit studio, and features the trio ripping through the cut with a megawatt energy. The album’s iconic cover art is also utilized throughout the piece symbolizing an entity in motion moments before encountering a powerful electrical charge and ultimately exploding from the screen.

Of the track Johnson says, “The lyrics to the song 'Battle Lessons' are about some past experiences in various bands I’ve been in through the years. Though the words could easily be applied to any relationship.” He adds. “The lyric instructs me that I should take all the experience from my musical past and apply it to my now fully focused solo career.” No battle lessons lost on him.

Work on the new album was made possible with the assistance of an Indiegogo pre-order helping to support the recording of Johnson and his new trio, The Get Ready. Recorded in Damon’s adopted hometown of Nashville, Battle Lessons was produced and mixed by multi-platinum producer/mixer, Nick Raskulinecz (Foo Fighters, Alice In Chains, Evanescence, Rush, Stone Sour and more). 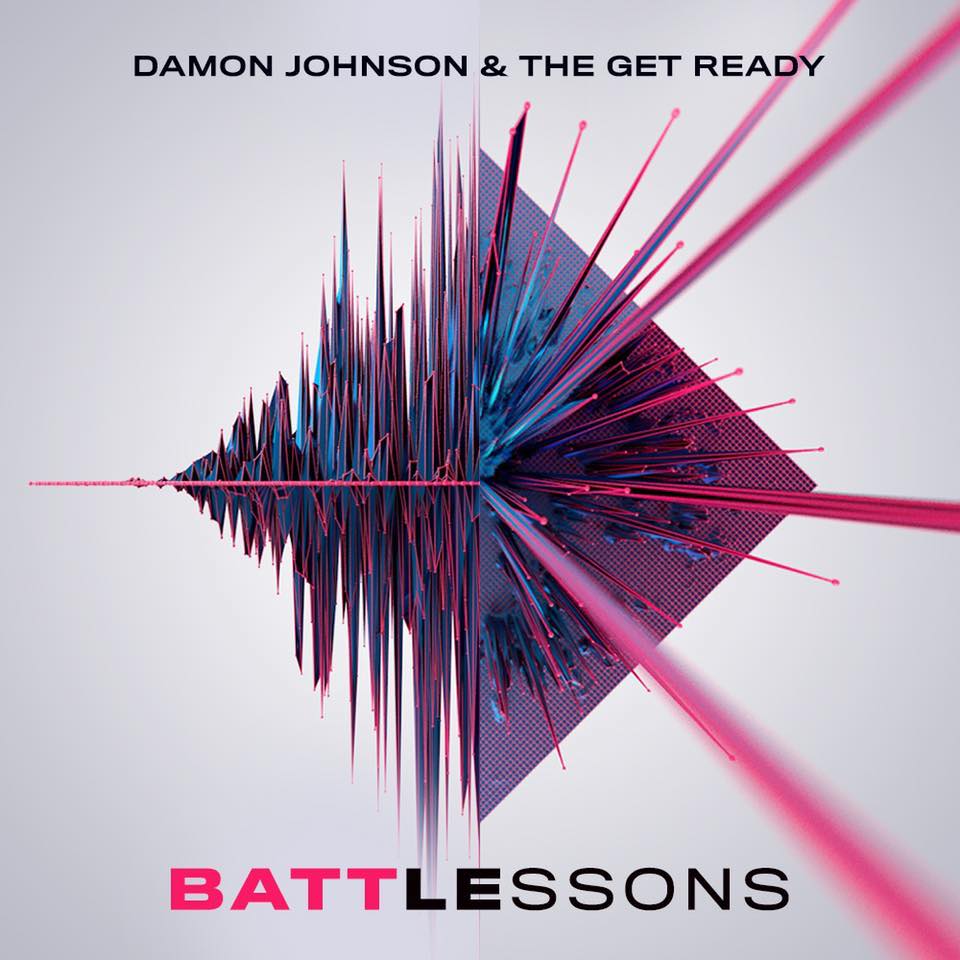 Rock fans know Johnson’s name from his years of scorching stages as lead guitarist in the Alice Cooper band, and later with Thin Lizzy and the Lizzy-offshoot Black Star Riders in addition to fronting the potent ‘90s Southern rockers Brother Cane. Johnson’s songs have been recorded and sung by stars like Stevie Nicks (“Everyday” from her Trouble in Shangri-La) and Steven Tyler (singing on “Just Feel Better” for Carlos Santana’s All That I Am).

With Battle Lessons, Johnson returns to his original hard-rock sound, feeding that fire he first discovered as a teenager playing Van Halen and AC/DC covers while in garage bands. Featuring nine newly written songs, the tracks are just as much about clever lyrics and sticky melodies as eyelash-searing guitars. “These are as good of songs as I’ve been a part of creating, ever in my whole career,” Johnson says. And that’s saying something - as singer/guitarist, and frontman of Brother Cane, the Birmingham, Alabama rock band who notched a string of ’90s rock hits, including “Got No Shame”, “I Lie In The Bed I Make” and chart-topper “And Fools Shine On.”

In 2019, Johnson released Memoirs Of An Uprising, a solo project that is both fierce and diverse. The first single, “Shivering Shivering” became an instant Top 10 Rock track. Immediately following that album's release, Johnson spent the remainder of 2019 on a series of dates crossing North America, including several shows with The Winery Dogs (a supergroup of rockers featuring Richie Kotzen, Mike Portnoy and Billy Sheehan), a run of shows supporting Clutch, and the U.S. leg of the UFO tour.