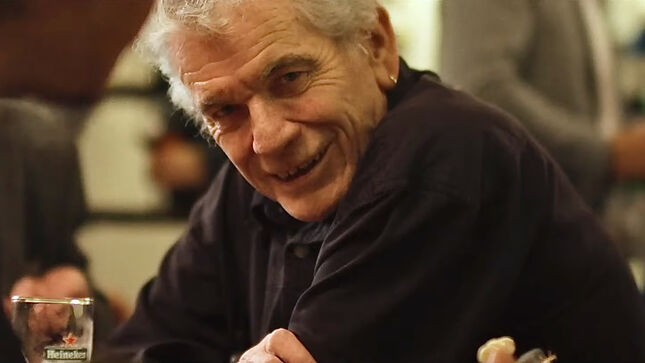 Dan McCafferty, the legendary former frontman for Scottish hard rock band, Nazareth, has passed away at 76 years of age.

"This is the saddest announcement I ever had to make. Maryann and the family have lost a wonderful loving husband and father, I have lost my best friend and the world has lost one of the greatest singers who ever lived.

"Too upset to say anything more at this time."

McCafferty, who was born in Dunfermline, Scotland, was the frontman for Nazareth from it's inception in 1968 until 2013, when he retired from touring due to health reasons. He appeared on all of the band's albums until 2014.