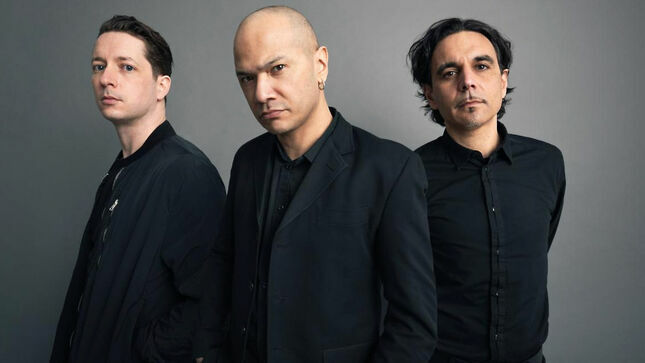 Toronto rockers Danko Jones, who released their new album Power Trio last Friday, have checked in with the following update:

"We are going on tour this year! The Anti-Queens will be joining us for a short run of Ontario shows in December and we could not be more excited! Tickets on sale here. 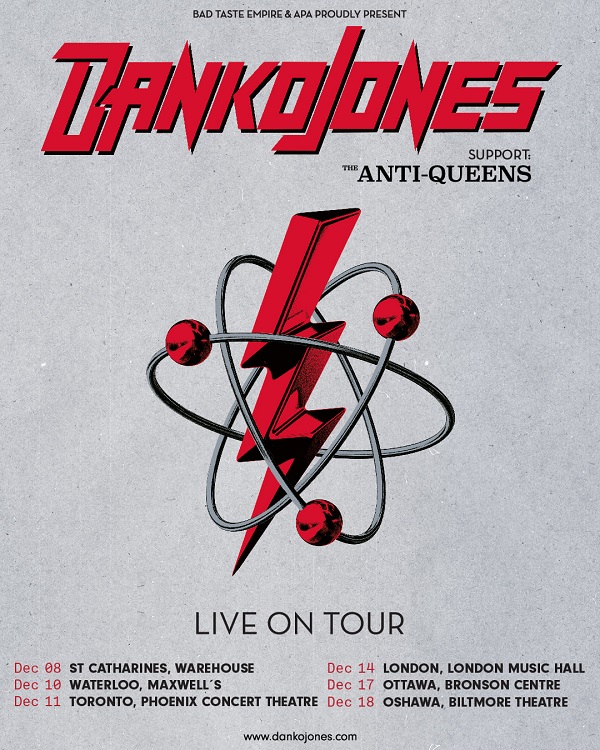 Danko Jones have released a video for "Ship Of Lies", the latest single from their new album, Power Trio, available now via Sonic Unyon Records. Order the album here, and watch the new clip below: