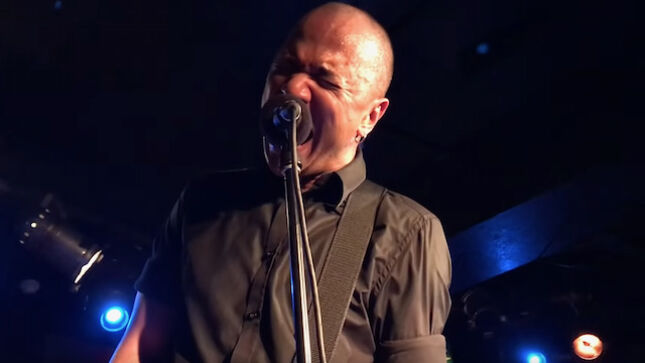 Toronto rockers Danko Jones release their new single, "Saturday", today (Friday, June 11th). The song is taken from the band's new album, Power Trio, out August 27th. Check it out below, watch for the official video to surface later today.

Heralded by the raucous lead single "I Want Out", Power Trio - the 10th studio album from Toronto rock juggernauts Danko Jones is set to arrive on August 27. The full-throttle album sees the band reunited with Canadian independent label Sonic Unyon Records, who issued the trio's first recordings and who will release the band's latest masterpiece in North America. Pre-orders are available here. Watch the video for "I Want Out" below.