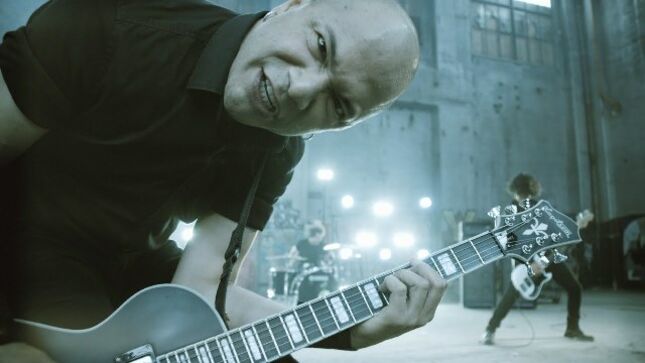 Toronto rockers Danko Jones will release their new single, "I Want Out" on Friday, March 12th. The song is taken from their forthcoming album, Power Trio, which is due to be released on August 27th. It was produced by Eric Ratz.

Danko Jones exists to rock. It’s his innate, guttural mode of expression. His daily ritual. His life’s work. Now, after 25 years, 10 albums, world tours with the rock gods like Ozzy Osbourne, Guns N' Roses and Motörhead, the band announces their return to the stage with two shows at Hamilton, Ontario's premiere venue, Bridgeworks.

Over the past 25 years, the band has made a name for themselves as a must-see live band and after a year with no shows, they're itching to get back out there. Danko Jones, the band's frontman and namesake comments, "2021 is the 25th anniversary of our band. 25 years of non-stop performing, touring and recording. To celebrate our silver jubilee, we are holding our first ever livestreams and we may even be premiering some new material… This has been the longest break in the history of our band so without a doubt, these livestreams will be like letting wild animals out of cages. Are you ready? We’re goddamn ready." 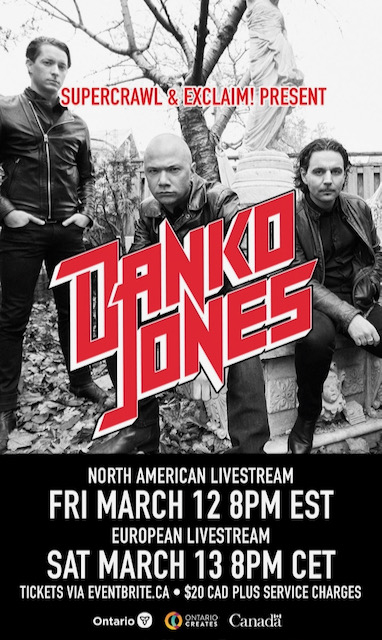 The livestream shows will take place on March 12 at 8 PM, EST // 5 PM, PST in North America, and on March 13 at 8 PM, CET in Europe, but you will be able to tune in to both shows from anywhere in the world. Tickets and information for North America can be found here,n and for Europe here.