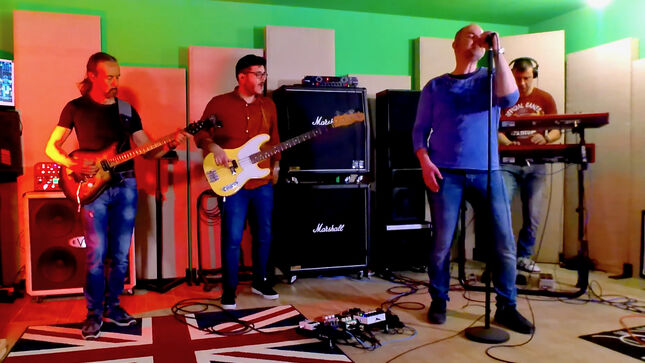 Guitarist/producer, Dario Mollo, has shared the video below, in which Space-T perform a cover of Deep Purple's "Rat Bat Blue", originally featured on the 1973 album, Who Do We Think We Are.