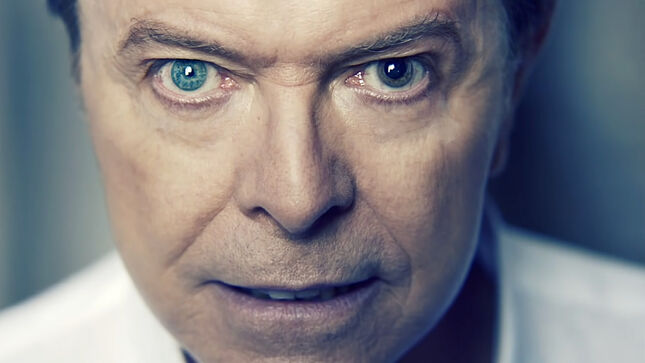 The agreement comprises songs from the 26 David Bowie studio albums released during his lifetime, as well as the posthumous studio album release, Toy, which comes out on Friday. It also includes the two studio albums from Tin Machine, along with tracks released as singles from soundtracks and other projects.

The deal brings nearly all of Bowie’s music into the Warner system. Last September, the estate announced a global partnership with Warner Music that will bring the late artist’s vast recorded-music catalog from 1968 through 2016 under the company’s umbrella; the deal includes Bowie’s albums from 2000 through 2016, which were originally released via Sony Music. News that Bowie’s estate was in negotiations to sell his publishing was broken by Financial Times in October.

The announcement comes amid the “Bowie 75” celebration, surrounding the late singer’s 75th birthday on Saturday, January 8. The campaign also includes pop-up stores in New York and London and the release in November of the Brilliant Adventure (1992-2001) boxed set and, on Friday, his previously unreleased Toy album, comprising re-recorded versions of relatively obscure songs dating from early in his career; while that album is available as part of the boxed set, it will be released separately on Friday.

Read the full story at Variety.