Joey Marin de Boer and the other members left Delain in February. In 2019, Bechtold left to focus on different musical ambitions. Dear Mother is the result of that.

"After a long search we found David. A London stranded Russian vocalist, to complete the lineup. The first time I heard him sing on one of our songs I was blown away by his sound and capabilities. And you know what... he’s a super nice guy and on top of that he is the director and producer of all our music videos!," says Merel. 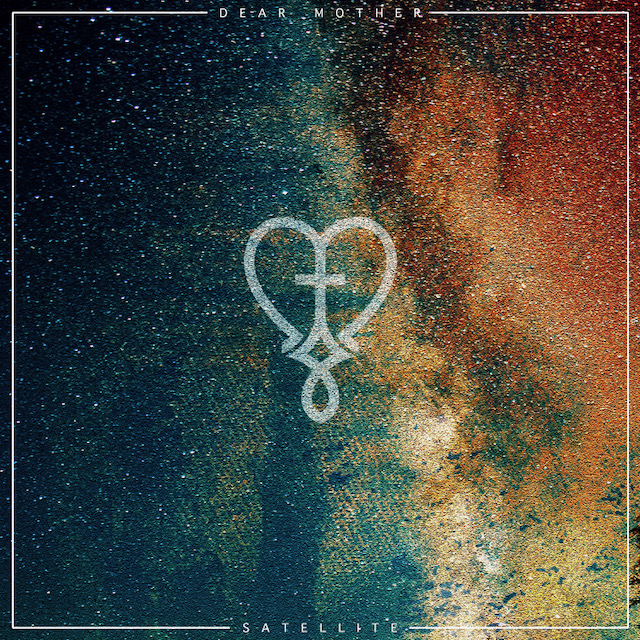 Compared to the previous singles, "Satellite" displays a more Australian alternative rock sound. "After releasing 2 ‘bangers’ we wanted to show you our other side. This song is more about the song and less about punching you in the face and just smashing you around. I feel that that was what we did with the first two songs, in a good way," Joey says.

"For me this is one of the coolest songs of the album. I don’t scream as much as in the previous two, and we tried something different in the chorus, vocal wise. Which is very exciting," says David.