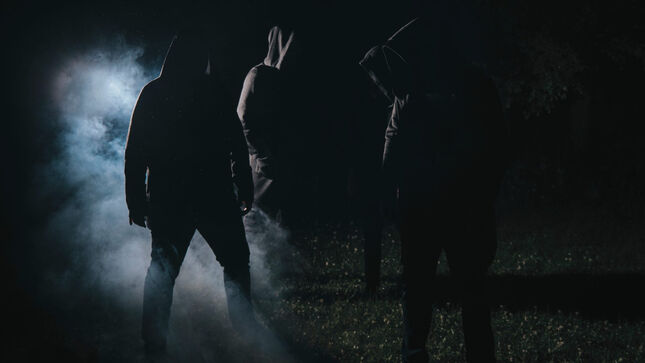 Enigmatic dark metal outfit, Deathwhite, will release their third studio album, Grey Everlasting, on June 10 via Season Of Mist. The band is now sharing the song "White Sleep", which you can listen to below.

Says the band: "It is our utter distinction to share the third single from Grey Everlasting, ‘White Sleep.’ Like ‘Earthtomb,’ ‘White Sleep’ explores new territory, most notably on the vocal front. We have long been wedded to clean vocals, but ‘White Sleep’ provided the opportunity to try something more aggressive. The song is our encapsulation of the last several years when the desire to remain in a state of eternal sleep sometimes outweighed dealing with the reality that is the world and its innumerable, unsolvable issues. It is no doubt a struggle many have experienced. In the end though, it is a far greater achievement to pull oneself up by the proverbial boot straps and forge ahead.

Written just as the global lockdown began in March 2020, Grey Everlasting is an album of diversity and depth. While the band’s clean vocal delivery set to the backdrop of unyielding dark metal remains ever-present, some new wrinkles are added to Deathwhite’s sound. Extreme metal elements - a reference to the band’s musical background - as well as heavy keyboard orchestration have been brought to the fore. The album also treads more atmospheric paths while staying true to Deathwhite’s melodic underpinnings. 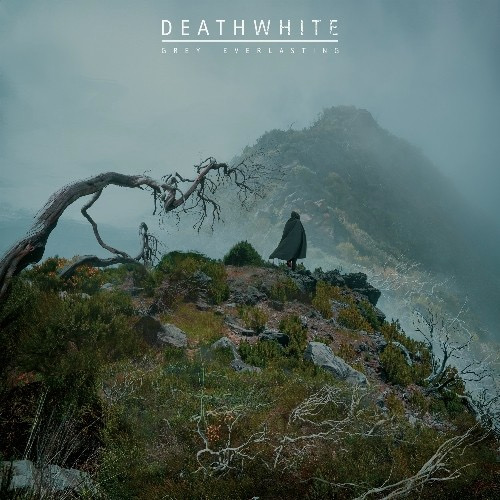 "No Thought Or Memory" visualizer: