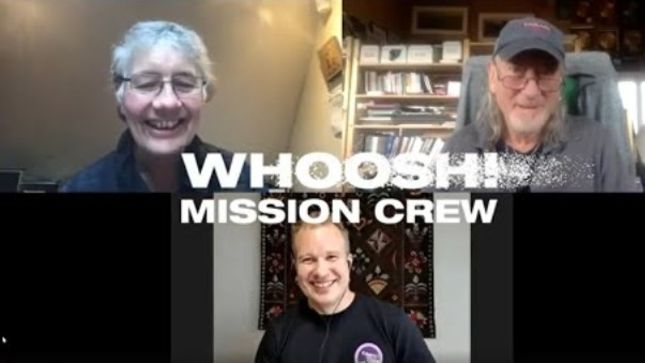 The Whoosh! Mission Crew has completed its mission: two lucky winners got to meet Deep Purple's Roger Glover and Don Airey in a virtual meet and greet. Anssi Herkkola from Finland interviewed his favourite band and not only got to ask his own questions, but also some of the questions submitted by fans who also joined the crew.