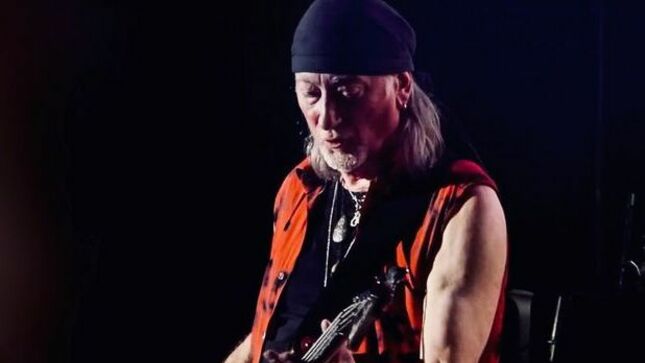 Deep Purple bassist Roger Glover will re-release his 2002 solo album, Snapshot, towards the end of the year. It will be available on CD as of October 8th and vinyl LP on November 19th. It will be the first time the album sees a vinyl release, and it will feature new cover artwork.

In 2002, Glover teamed up with The Guilty Party and vocalist Randall Bramblett, daughter Gillian Glover, and guitarist Warren Haynes to deliver Snapshot, a blues rock album peppered with swing, reggae, and jazz influences. The re-issue features the original 14 tracks, remnastered, plus five previously unreleased bonus demo tracks and new liner notes penned by Glover to give some insight on the recording and songwriting process behind this album. 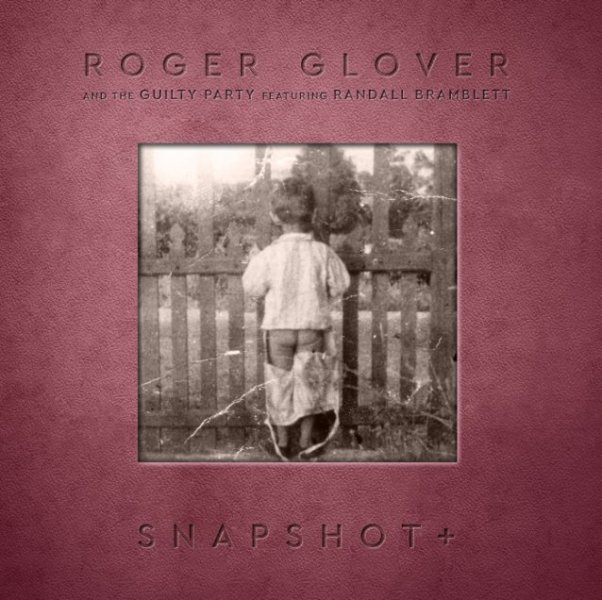