DEEP PURPLE Debut Official Music Video For New Song “All I Got Is You”; Single Details Revealed 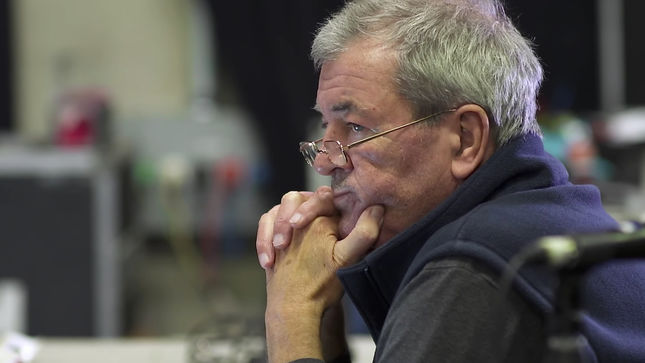 Exactly one month prior to the release of Deep Purple’s new studio album, inFinite, the rock legends premiere the official music video for their upcoming single, “All I Got Is You”.

The video includes images from the 97-minute movie documentary, From Here To inFinite, and gives an in-depth insight into the band’s songwriting and recording process, for the first time allowing cameras in the studio. The movie is part of the limited CD+DVD edition of the album.

“All I Got Is You” captures the purest Purple classic sound in 4 ½ minutes while staying well away from the temptation to be nostalgic or to “play themselves”.
It is going to be released this Friday, March 10th as limited edition CD digipak, limited 12” Maxi Vinyl and Digital. 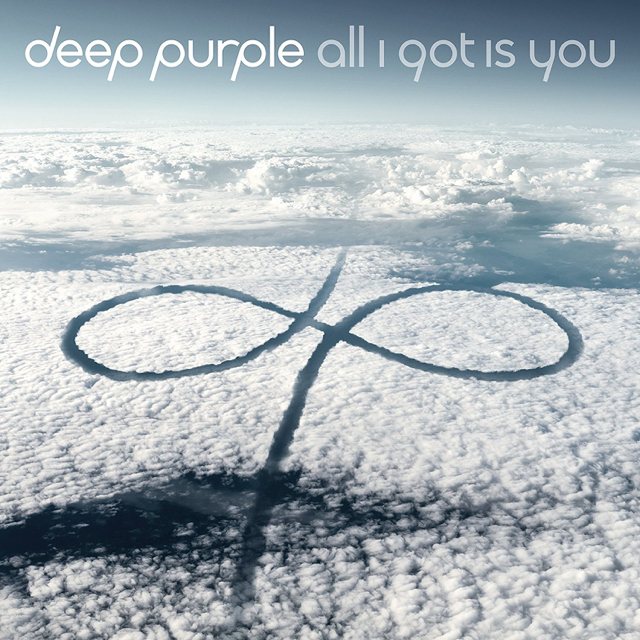 Side A:
“All I Got Is You” (album version)
“Simple Folk” (a solo guitar improvisation by Steve Morse)
“Above And Beyond” (previously unreleased instrumental version)

Deep Purple will release inFinite on April 7th via earMUSIC. Current details can be found below.

inFinite will be available in the following formats:

Music history will be made when Deep Purple and Alice Cooper, joined by special guest, The Edgar Winter Band, visit 19 cities across America this summer on an epic rock tour. Produced by Live Nation, the tour will also serve as the Long Goodbye Tour for Deep Purple, and begins Saturday, August 12th in Las Vegas, with stops in Los Angeles, Boston, including Cooper’s hometown of Detroit, and more.

Alice Cooper brings his own brand of rock psycho-drama to fans both old and new. Known as the architect of shock-rock, Cooper has rattled the cages and undermined the authority of generations of guardians of the status quo. Alice’s catalog of hits and anthems, including “I’m Eighteen,” “No More Mr Nice Guy,” School’s Out,” “Elected,” “Poison,” and others, are featured in his live show, along with a mix of newer songs and fan-favorite album cuts. Alice’s touring band features the three-guitar attack of Nita Strauss, Tommy Henriksen and Ryan Roxie, backed by longtime bassist Chuck Garric and drummer Glen Sobel.

Edgar Winter has been celebrated across the globe since his 1970 solo debut, Entrance. With over twenty albums, top hits “Frankenstein” and “Free Ride,” and numerous collaborative efforts to his credit, Edgar Winter has not been satisfied to ride the wave of popular music stardom. His music is always evolving and he is a master at stretching his skill and imagination to produce amazing results. He continues to thrill audiences with his live performances, always remaining on the cutting edge of music and style. Edgar is now at the very top of his game, and his future looks even brighter than his past. 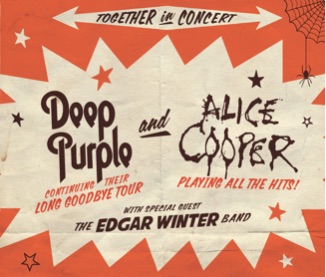