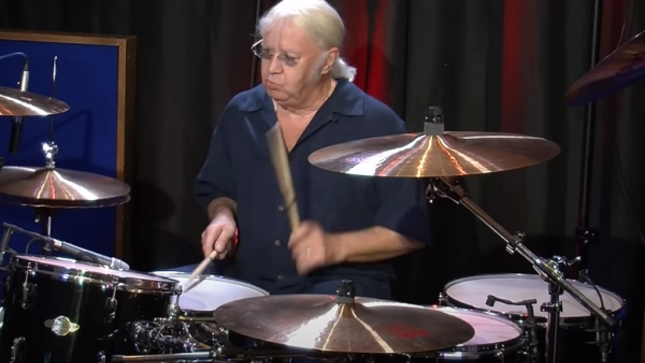 Deep Purple drummer Ian Paice has shared some of his personal practice footage and talks about how he gets ready for recording albums. Check out the clip below.

Paice is the last remaining original member of Deep Purple, which was formed in 1968. He has also recorded and toured with Whitesnake and Gary Moore, and  has recorded extensively as a session player.