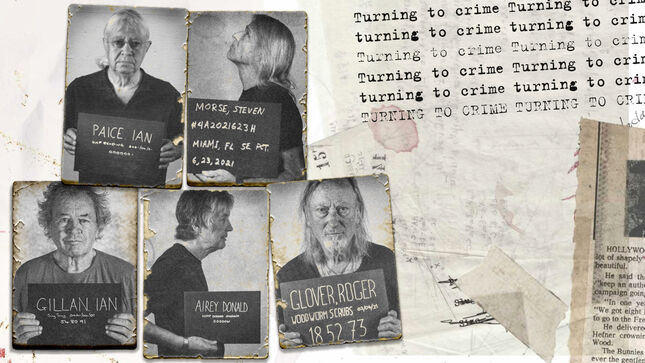 Deep Purple will release their new studio album, Turning To Crime, on November 26 (earMUSIC). The band have announced an exclusive Turning To Crime full album livestream event on Tuesday, November 23 at 6 PM, GMT on YouTube. Roger Glover will also partake in the fun after the album stream. He will be answering as many questions from the chat as possible.

This event is not open to the public. Only newsletter subscribers will receive a dedicated link on Tuesday morning. Sign up for the band's newsletter at deeppurple.com.

In the meantime, you can hear samples of every track on the album here.