DEEP PURPLE Premier Official Music Video For "7 And 7 Is" 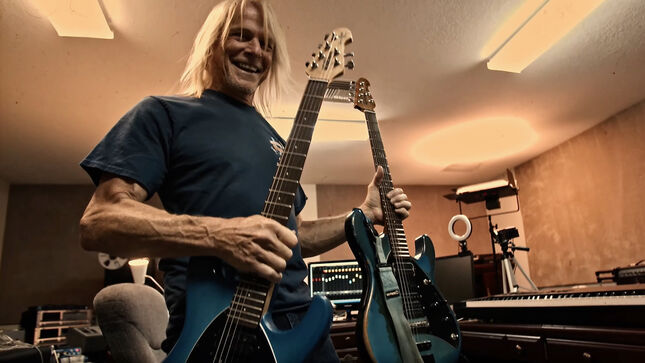 Deep Purple have released the video for “7 And 7 Is”, the first single from their upcoming studio album, Turning To Crime, out November 26 (earMUSIC). Watch the clip below, and pre-order the new album here.