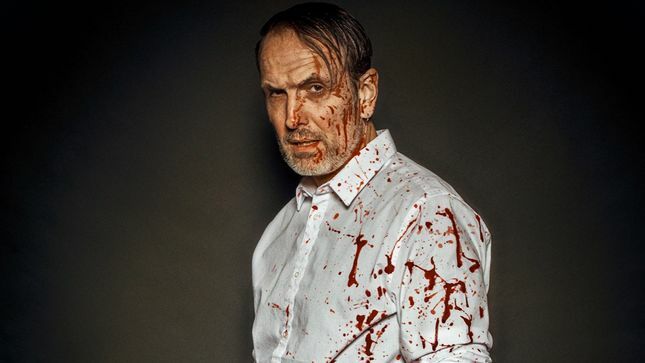 "It’s done. I’ve finished writing my first book. Honestly doubted myself that it would happen... but here we are, at long last. Just needs the final assembly layout - then off to be printed.

This is the long promised Def Con Sound System Silver Bullets "album companion book." The first printing of 200 copies will all be hand signed and numbered, and included with the Silver Bullets LPs.

I will be mailing out copies to everyone who have already purchased the LP.  To those who have been waiting patiently for their books - my truly sincere apologies for the delay. This was a rather difficult experience for me committing these words to the pages, and I’m hoping that you enjoy the final results.

Thank you for your patience and support!" 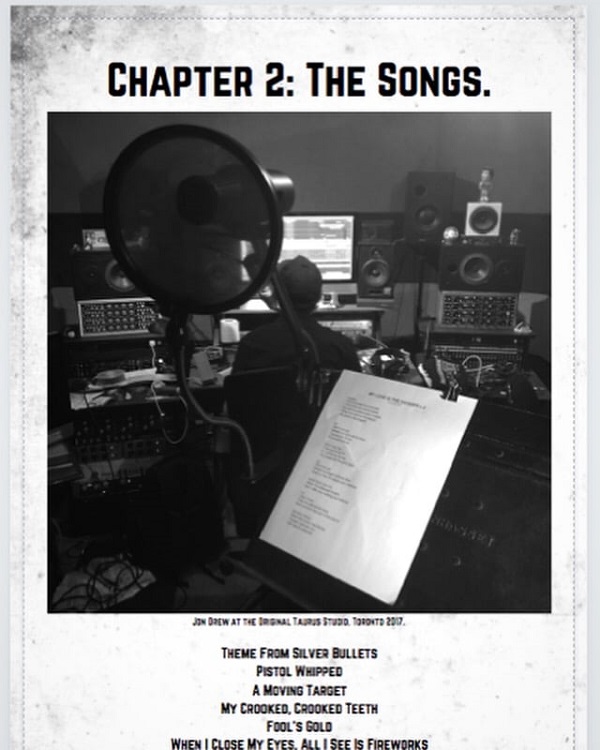 "My Love Is The Dagger"