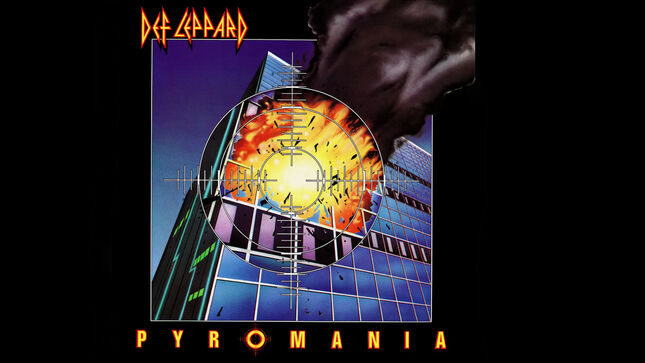 Def Leppard are celebrating the 40th anniversary of their classic album, Pyromania, released on January 20, 1983 via Vertigo Records in UK and Europe, and through Mercury Records in North America. The band have shared the video below.

A message states: "Today, January 20, marks 40 years since the release of Def Leppard’ third studio album Pyromania in 1983! We’re kicking off the celebrations with a special message from the band."