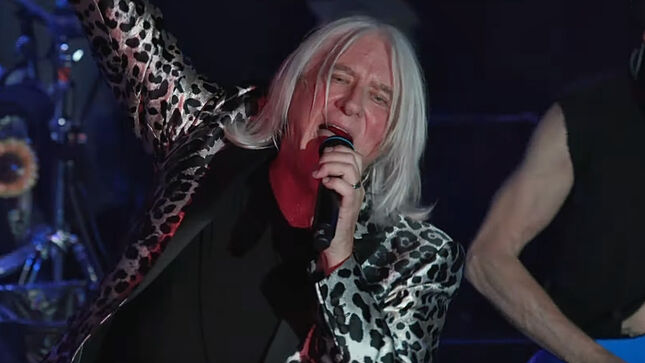 Def Leppard performed a special invitation-only concert at the Whisky A Go Go in in Los Angeles on May 26 for SiriusXM listeners. The show, part of SiriusXM's Small Stage Series, was in celebration of the band's new album, Diamond Star Halos.

New pro-shot video of the band performing "Rocket" during the concert can be seen below:

Previously posted footage of the band performing "Animal", "Rock Of Ages" and Photograph" can be viewed below:

UMe have set August 5 as the release date for vinyl reissues reissue of Def Leppard's multi-platinum selling 1992 album Adrenalize, and 1999’s Euphoria on vinyl. This marks the first time Euphoria will be available on vinyl outside of 2019’s The Collection: Volume 2 box set. 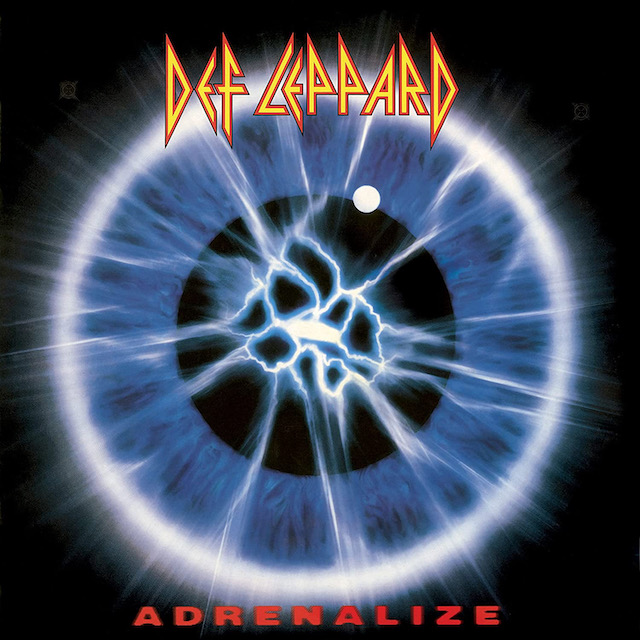 Side Two
"Stand Up (Kick Love into Motion)"
"Personal Property"
"Have You Ever Needed Someone So Bad?"
"I Wanna Touch U"
"Tear It Down" 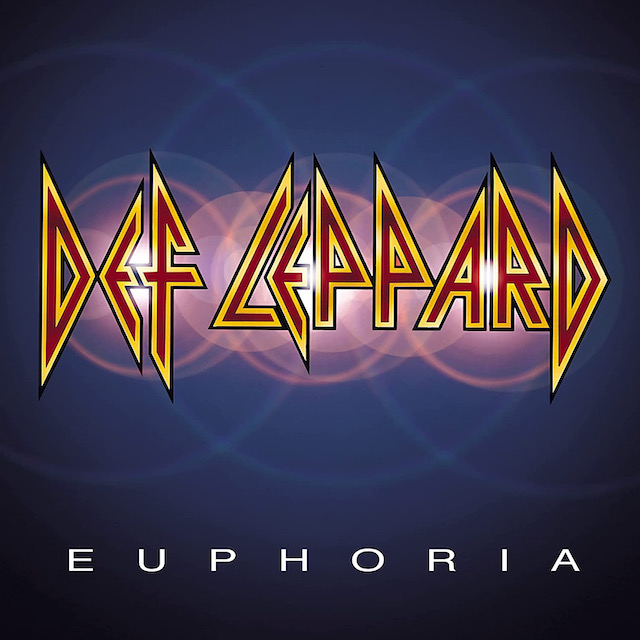 Side One
"Demolition Man"
"Promises"
"Back in Your Face"
"Goodbye"

Side Four
"Guilty"
"Day After Day"
"Kings of Oblivion" 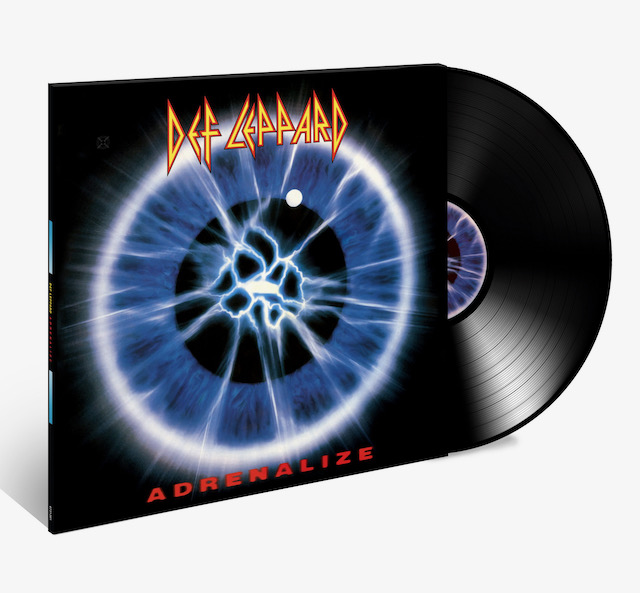 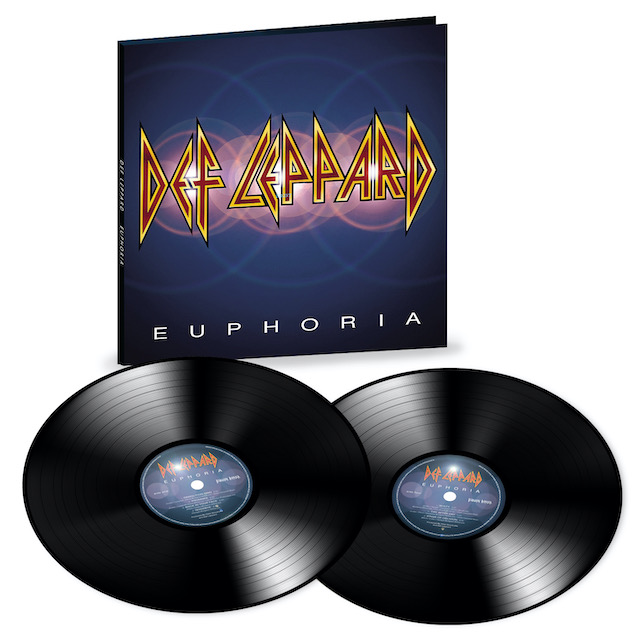