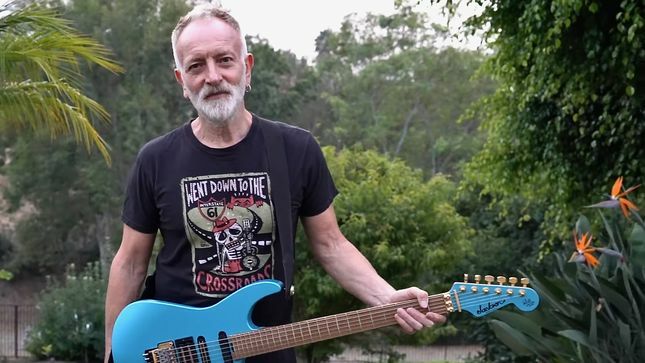 Ahead of the 35th anniversary of their 12x Platinum album Hysteria, Joe Elliott and Phil Collen of Def Leppard join Apple Music Hits to share some of their favorite songs, stories, and influences from their career. They tell Apple Music why “Hysteria” is the song that best represents the band and discuss the parallels between Def Leppard, U2, INXS, and Billy Idol. Phil also reveals he has an unreleased song with Andrew Farris of INXSW that will surface at some point and shares how Frankie Go To Hollywood’s “Relax” inspired their hit single “Animal”. 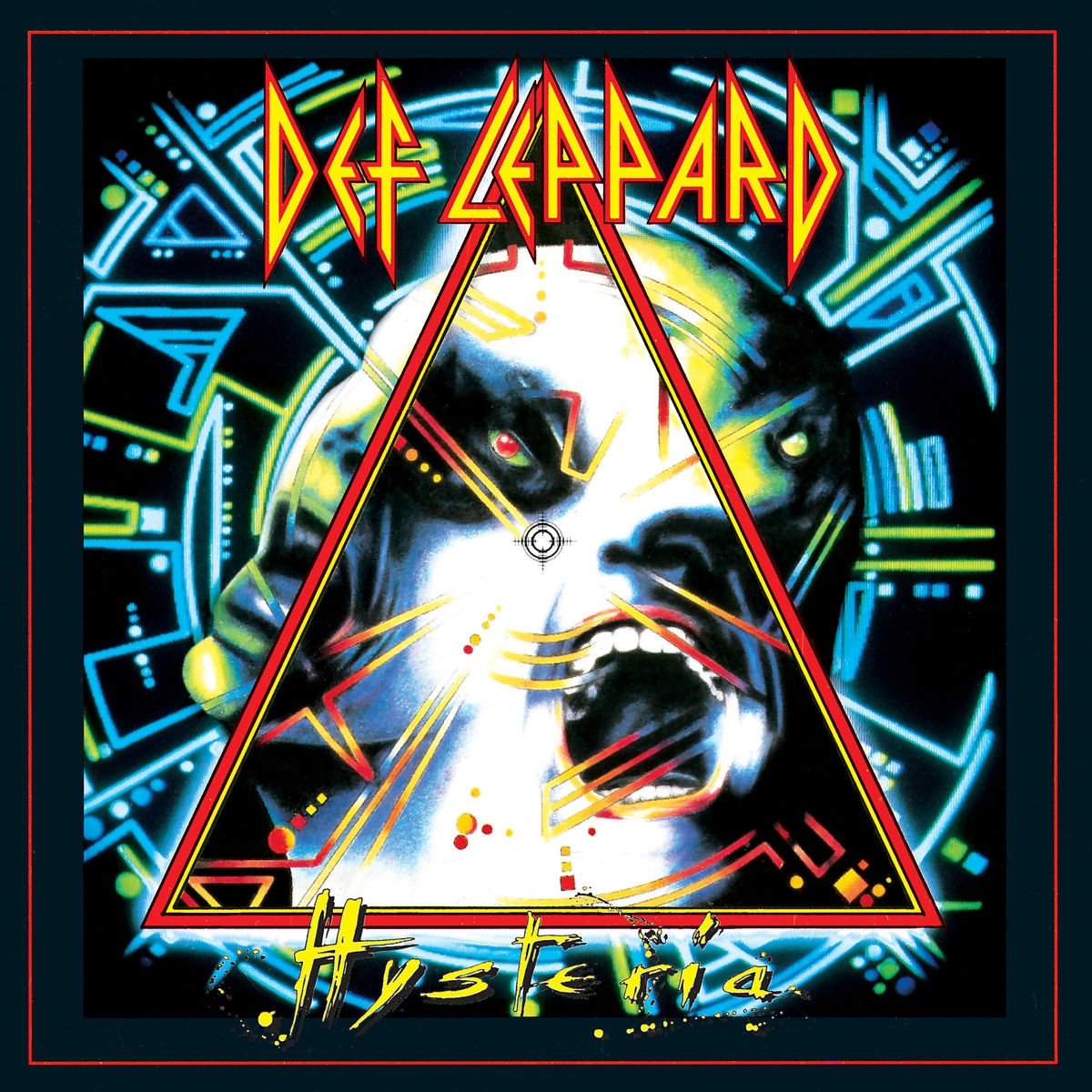 Collen on the album’s title track “Hysteria” and why it represents the band:

“So ‘Hysteria’ was just Rick Savage come up with this guitar riff, and I literally sung the first thing that come into my head, and I think it was the, ‘Out of touch.’ And I had this other section, which went, ‘I got to know tonight.’ And I thought, ‘Oh, that'd be a great chorus.’ But Mutt Lang, in typical Mutt Lang fashion, said, ‘Yeah, that'd be a great pre-chorus, now we need a stronger section for the chorus.’ So that's where Joe, Steve and Mutt came in. So they come up with this beautiful chorus, and then all of a sudden we just pieced it all together and it just happened to groove. And a lot of people have just loved this particular song. So ‘Hysteria’ is still one of my favorite songs from the album. It represents us. It's a song we always do at sound check. We all get to sing. There's lots of guitars and everything. And just feels really comfortable for us. So here is Def Leppard and ‘Hysteria.’

Collen on the parallels between Def Leppard and U2 and their song “Pride (In the Name Of Love)”:

“Love U2, they came out at a similar time to Def Leppard, very close parallels. We spent a lot of time in Dublin, Ireland, which is where they're from. So we're very closely woven into the Irish culture. So we'd bump into the guys here and there occasionally. Joe would actually hang out with Bono and stuff, like lead singers do and stuff. But a lot of close things, the Bowie influence hit us both, although we put it out in a different way. We kind of digested that and shared it. A lot of parallels. But I love this song in particular, it's just so passionate. Bono's performance is miraculous. Love the subject matter, Martin Luther King. And it still almost makes me well up with tears, when I hear it, because it's such a emotional, passionate, sincere performance, I think. And love the edge. I just love the sound of the band. To me, this song is a trail blazer. It really done the trick.”

Collen on INXS and the similarities between their bands:

“I love INXS. I love their hybrid nature. Michael Hutchence was kind of like a new version of Mick Jagger. He was like a kind of a similar voice. I was in Australia once with my mom, and there was this party or whatever it was, and Michael Hutchence was there, and he was so charming, and all the women were flocking around him, obviously, and everything. And I introduced, I said, "This is my mom." And he said, "Hello." He grabbed her hand, he kissed it. He was just so charming. And she was melting. She goes, "Oh, who is that?" I said, "It's Michael Hutchence of in INXS. And so it was great. He kind of lived up to all the great things that he aspired to be. And they were a rock band, but they also were a funk band. And you could actually go, this kind of dance-orientated. And then they had this band that was just great. And the songwriting was fantastic. Very similar to Def Leppard. I always say bands that were very similar to us were INXS, Earth, Wind and Fire, although there were different genres, it was a very similar thing. They were hybrids of a lot of the stuff that was going.”

Collen reveals he has an unreleased song with Andrew Farriss of INXS that will surface at some point:

“...actually, I got to write a song with Andrew Farriss. We haven't done anything with it yet, but that was a really great thing for me, just being a huge fan of the band. So at some point, I'm sure that'll surface.”