DEFACING GOD Release One Take Singthrough Video For "The Resurrection" 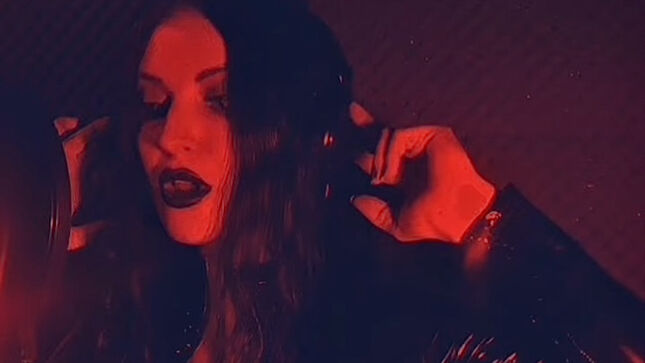 Defacing God recently released their new album, The Resurrection Of Lilith, via Napalm Records. Today, the band release a one take singthrough video for the song, "The Resurrection". Watch below:

Rooted in occultism and witchcraft, Defacing God strives on ancient stories and grandiose soundscapes conjuring their worthy representation of opulent Scandinavian metal traditions. Echoing styles of artists such as Dimmu Borgir and Cradle Of Filth. The band continues the legacy of unconventional extreme metal, taking their rightful place in the garden of Eden and ready to deface God. 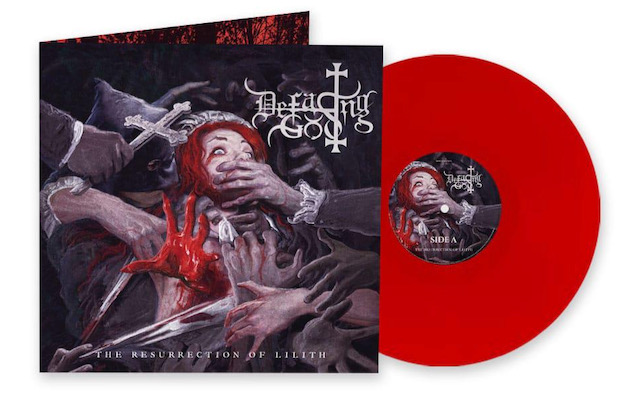 The Resurrection Of Lilith is available in the following formats: 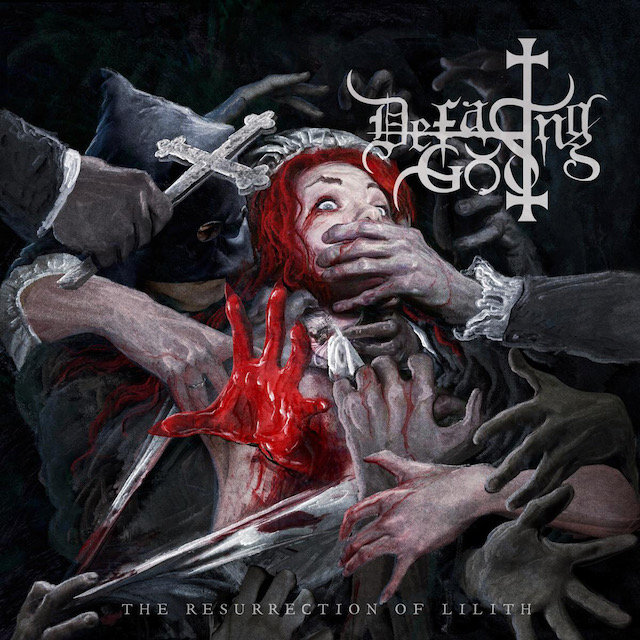 "The End Of Times” video:

"Rise Of The Trinity" video: