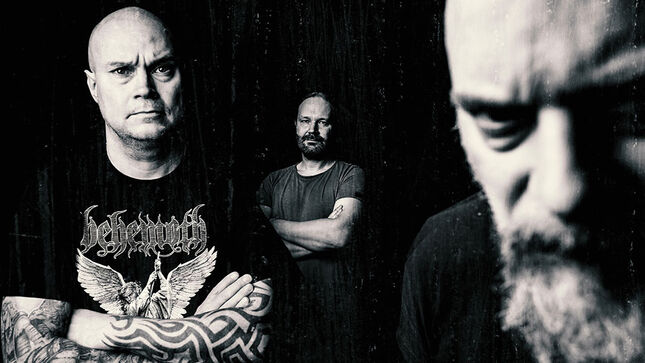 Swedish death metallers, Defleshed, have set October 28 as the release date for their new full-length, Grind Over Matter. For a first preview of the album, a new video (directed by Magnus Ewald) for the single "Grind Over Matter" can be viewed below.

Gustaf Jorde comments: "We're excited to present the first song off our first album in 17 years - 'Grind Over Matter'! Together with Lawrence Mackrory we've worked hard to produce an audial bitch slap for all of us who need one from time to time. Enjoy the madness - fast forward to the front!"

Grind Over Matter was tracked at Rorysound Studios, Uppsala, Sweden, with Lawrence Mackrory, with two weeks devoted to drums, another two for guitar and bass and two three-day sessions for vocals. "It was pretty straightforward, the hardest part was to not get carried away by impulsive ideas too much, but stay put to the original plan," says Jorde. 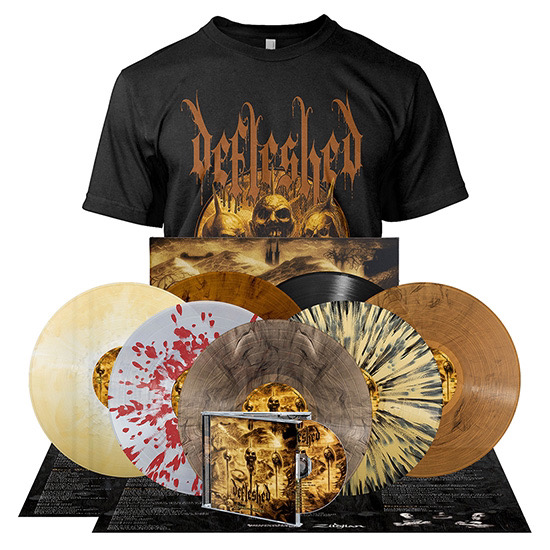 Grind Over Matter can be pre-ordered here in the following formats: 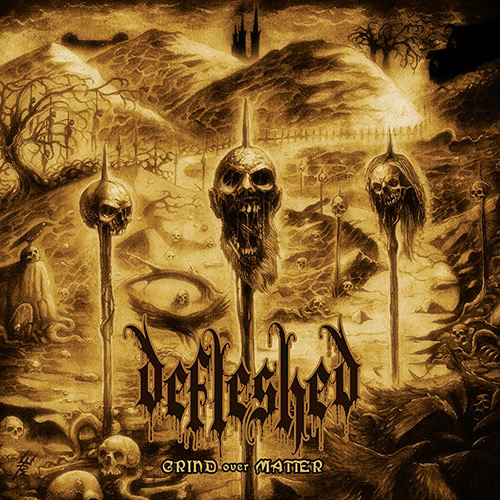 (Photo - Evelina Szczesik for EveR Vision)