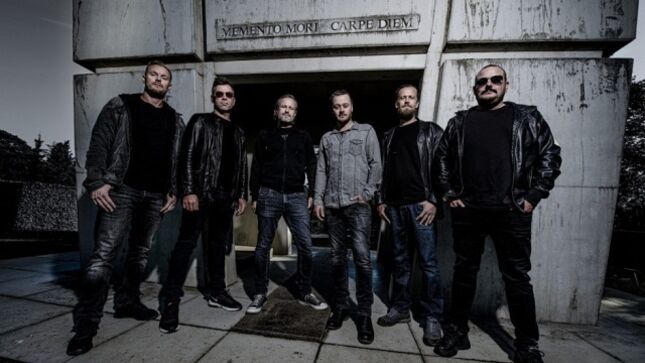 Withering Surface, the founders of Danish melo-death metal, have released a new single "Stick To Your Guns". Check it out below.

The band comments: "'Stick To Your Guns' is about keeping true to your values and trusting in yourself. Stand up and shout, do your push-ups and wipe your eyes. Produced, mixed, and mastered by Jakob Gundel and Jacob Hansen (Volbeat, Pretty Maids)."

After a decade of silence, Withering Surface returned in April 2020 with a new single and video to please the In Flames, Kreator, Dark Tranquility, Soilwork - and their own fans. BraveWords premiered the video "Alone" – check it out!

The video is by Morten Madsen / Popshit Film and graphic design by Martin Helgren and Niklas Sundin.

"'Alone' is about cleaning up and down scaling. Looking at yourself having lived half of your life. What are your values, what do you appreciate, who are your friends? Taking hard and brutal decisions mean you will be left out in the cold all alone before entering the other side. Feeling solitude and being able to actually spend time alone in your own company is something a lot of people fear. I don’t. And in these lyrics I am even privileged by the company of the Wilson sisters, who I have loved and adored since I was a kid. And in some way I am looking back at our The Nude Ballet album, which was released in a time when I was heartbroken, and the company of Kate Bush helped me find the way," says Michael H. Andersen, vocalist.

Their album, Meet Your Maker, was released on June 19th, 2020 worldwide on LP, CD, and digital by Mighty Music. Production duties was handled by Jacob Hansen (Volbeat, Amaranthe) and the artwork was created by Niklas Sundin (Dark Tranquillity). 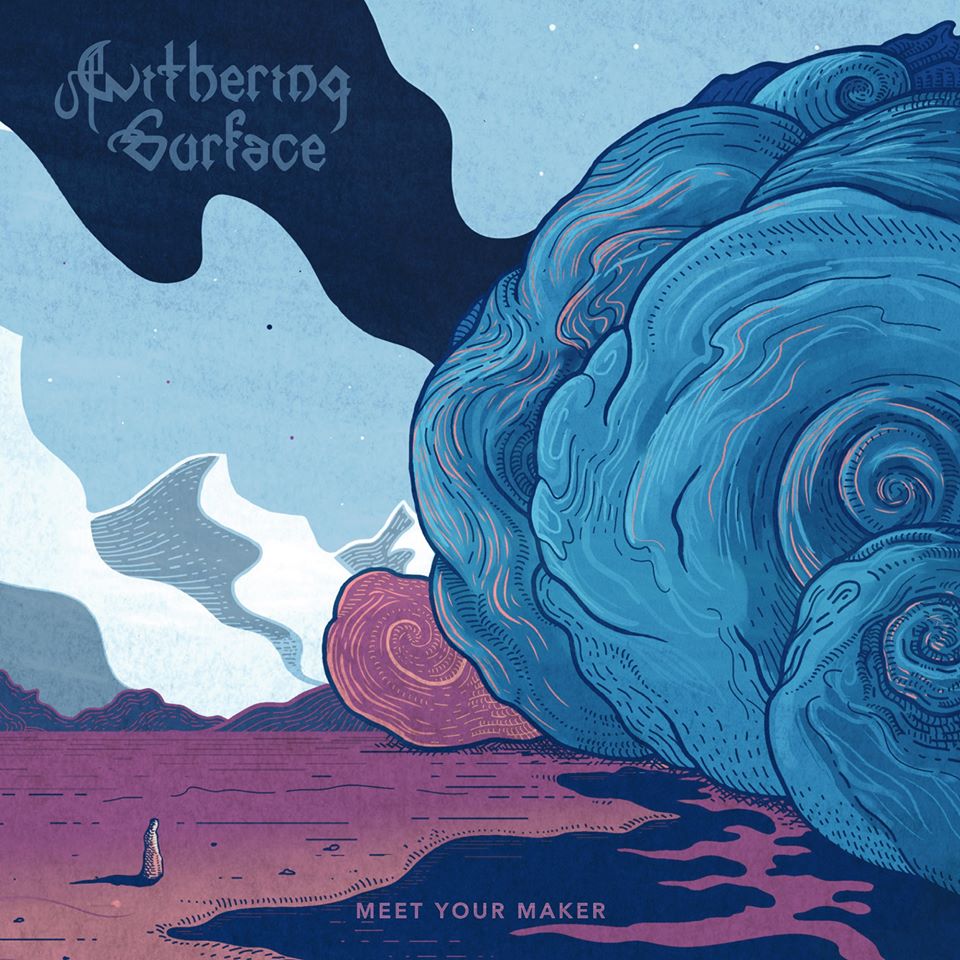 Jacob Hansen states: "Once in a while you're surprised with how some of the classic bands resurface and set a new standard. Withering Surface is such band!"

Niklas Sundin was also not indifferent. "Withering Surface was one of those bands from the mid-'90's scene that never got the recognition they deserved", he says. "Things were very different back then, and there were a lot of excellent artists that remained in relative obscurity due to bad distribution/promotion, lack of tour support or similar reasons causing their music to be unheard by a lot of people that would enjoy it. I therefore got positively surprised when learning that the band was back after a long hiatus and even more excited upon listening to their new material and realizing that they have come with something truly great. The influences from the various sub-styles of what's broadly called ‘melodic death metal’ are there, but the songs display a strong sense on individuality and great skill both in songwriting and execution. Well done!"