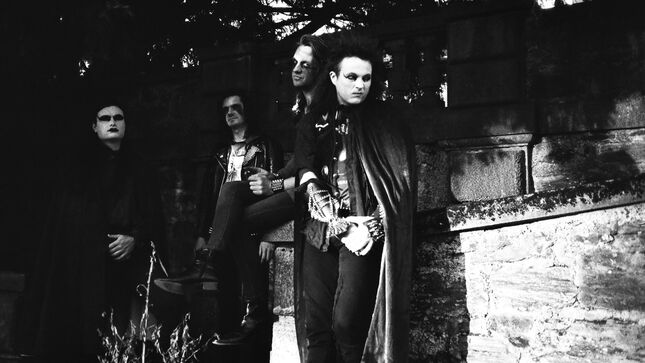 Devil Master have announced their headlining summer tour throughout North American this July. The band is touring in support of their new album, Ecstasies Of Never Ending Night available now via Relapse Records. Select dates with Hulder, just ahead of a short fall run with My Chemical Romance have been confirmed. Check below for a full list of dates below. 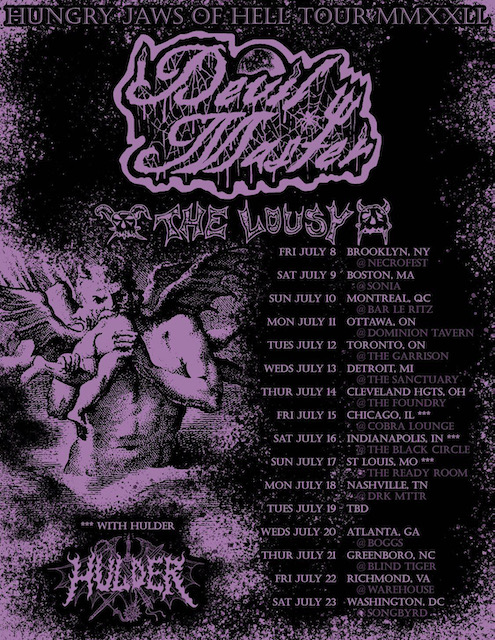 Devil Master's new record, Ecstasies Of Never Ending Night, is an alluring mix of black metal, death rock and Japanese-style hardcore. For Ecstasies, Devil Master welcomed new drummer/keyboardist Festering Terror in Deepest Catacomb (a.k.a. Chris Ulsh of Power Trip and Iron Age). They joined forces with producer Pete DeBoer (Blood Incantation, Spectral Voice) who recorded the album live to analog tape. The collection proves a definitive arrival for the Philadelphia band whilst witnessing them at their core – their roots in ritual magick have never been more prominent. Ecstasies expands on the warped riffing and dark atmospheres that have already propelled Devil Master as one of the underground’s most unique and unfettered bands. 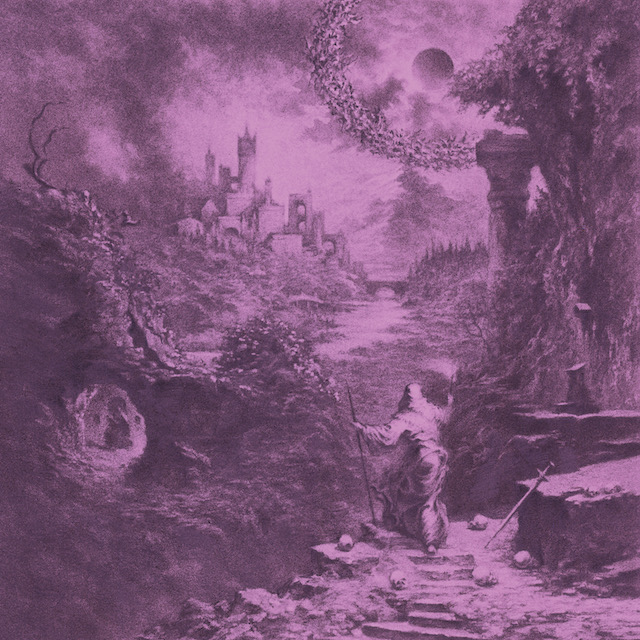 “The Vigour Of Evil” video: