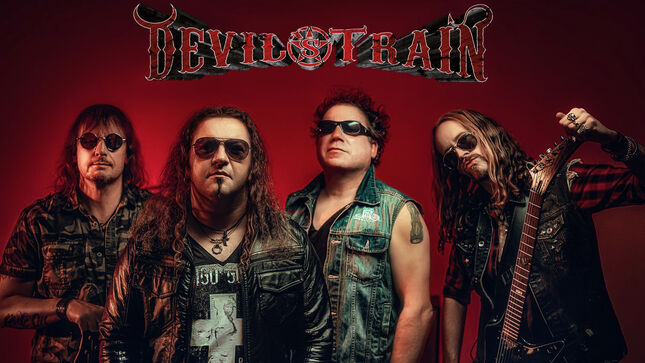 Says the band: “RD Liapakis is wearing his cowboy hat and rides his black stallion onto the sunset. The album’s title track feels like a lone cowboy is riding down the dirty fields of Dakota with a cigarette hanging from his mouth! But this guy, this guy is ready for some trouble and armed to teeth!”

The track is taken from the band’s upcoming album of the same title; Ashes & Bones that will be released on June 24, 2022 via ROAR! Rock of Angels Records.

“The Devil & The Blues” is now available across all digital and streaming platforms. The track is taken from the band’s upcoming album, Ashes & Bones, out on June 24 via ROAR! Rock Of Angels Records.

Ashes & Bones features a fat and polished contemporary production, without ironing out any of that good ol’ fashioned hard rock attitude. All the guys deliver a stellar performance front to back, which sounds at times unbelievably vigorous and aggressive, at other times easy and laid back. Every note has the listener hearing and feeling the quartet’s love for traditional blues and rock’n’roll, but wrapped in a fresh and exciting new package, with a mighty pinch of metal and without the typical retro antics. 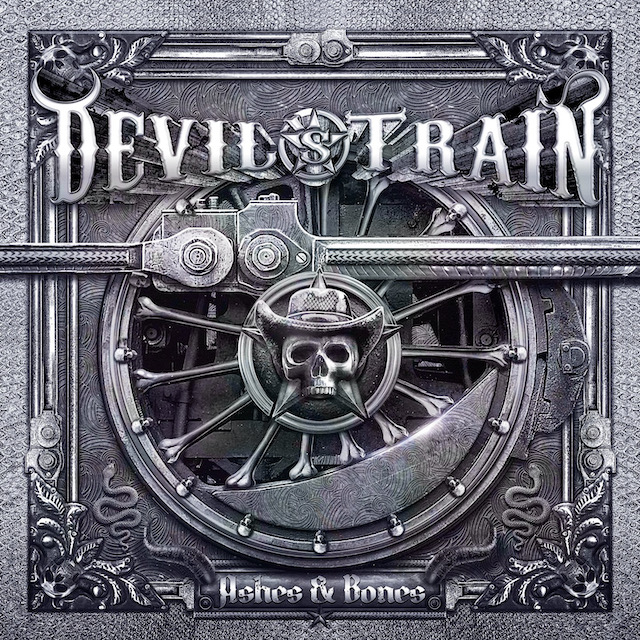 "The Devil & The Blues" video: