news heavy metal devin townsend project between the buried and me 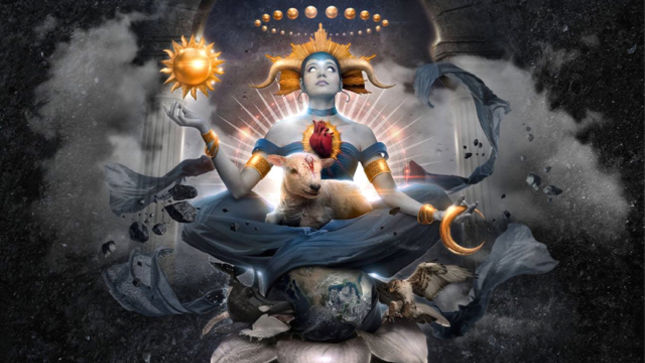 Two of progressive metal's most influential bands will join forces for the Transcending The Coma Tour this fall: Between The Buried and Me and Devin Townsend Project have plotted a co-headlining run, with Fallujah as support. Tickets will be on sale on Friday, May 20th at 10 AM, local time online or through local venue ticket outlets.