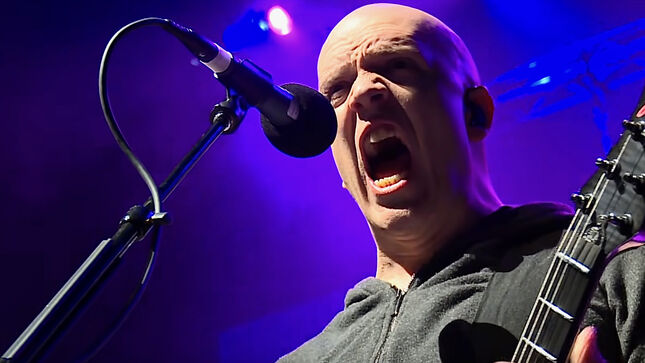 After a long time shuffling his feet, desperately waiting to get back on the road, Devin Townsend is very excited to announce his first new tour in support of the forthcoming album, Lightwork, due to be released in spring 2022. Townsend has started recording with GGGarth Richardson at his The Farm Studios in Vancouver BC. 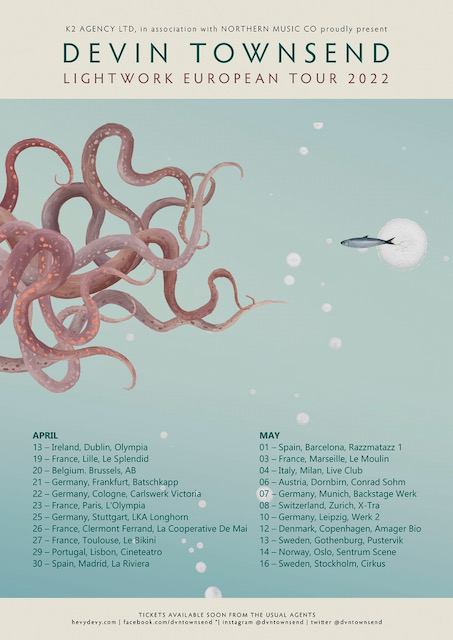 The following dates are currently scheduled with more shows to be announced in due time.