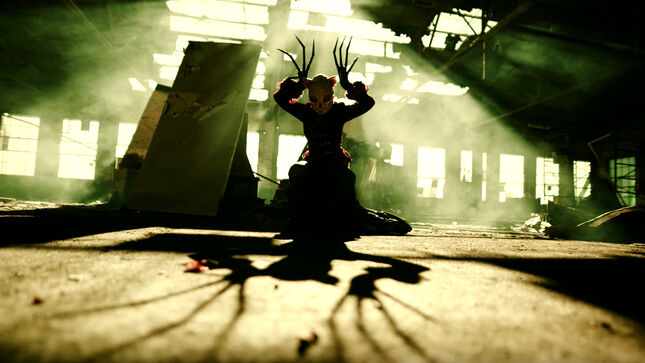 Richmond, Virginia's Devolution will be releasing their debut single, a heavy cover of Depeche Mode’s "Enjoy The Silence", on Wednesday, February 2. 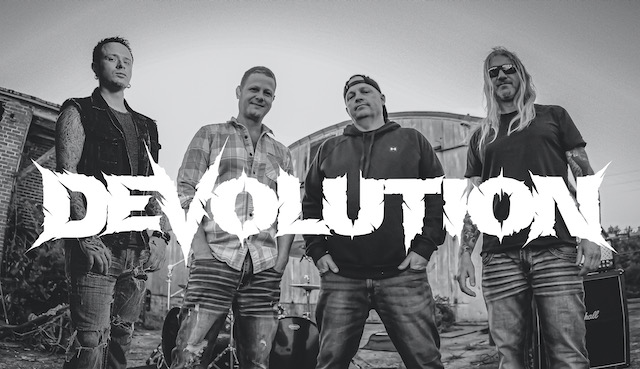 BraveWords will be premiering the official music video on Wednesday. A teaser can be viewed below: