Did PHIL COLLINS Witness A Murder And Call Out The Killer In An 80s Classic?; PROFESSOR OF ROCK Investigates (Video) 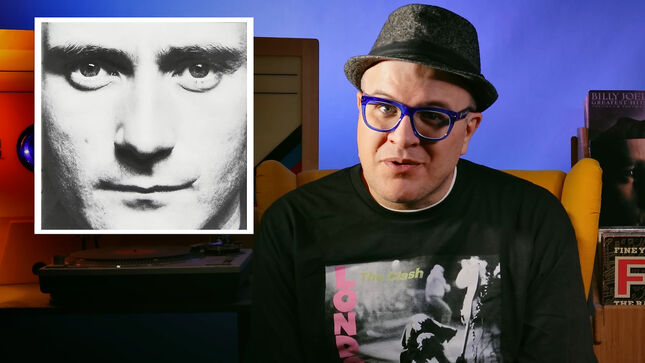 "The 80s classic hit, 'In The Air Tonight' by Phil Collins, has arguably the most famous urban legend behind it in rock history. Told and retold thousands of times. Did Phil Collins of Genesis really witness a potential murder and then write about it to haunt the killer? Or is it a total farce? The story of a song that has become one of the biggest of its time only to stall outside of the Top 10 back in the early 80s. We give it it’s due as a #1 in our hearts and find out the real story, next."