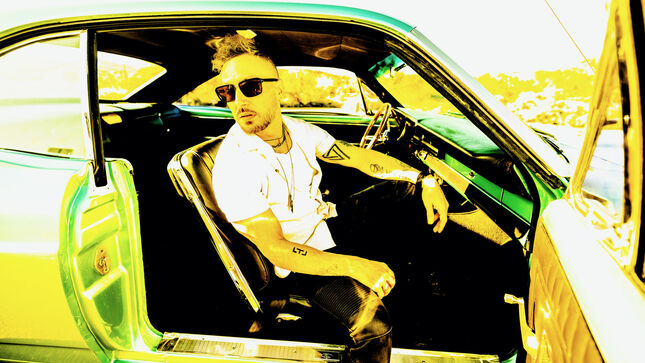 Greg Puciato, who recently wrapped up an extensive North American tour with Jerry Cantrell, has shared a second preview of his forthcoming album, Mirrorcell (July 1, Federal Prisoner) with today’s arrival of “Never Wanted That” and its accompanying video.

“This vid was a nice exercise in making do with what you have available to you, or the creative benefits of limitation,” explains Puciato of the Jim Louvau and Tony Aguilera directed video. “We filmed this in Baltimore, which was special to me, at like 3 a.m., while on the Cantrell tour. It was really the only time I had. We did multiple whole takes and this was the one. Jim and Tony, as usual, did an excellent job. At one point you can see me fuck up the words. I had to learn so many Cantrell songs that I forgot my own goddamned lyrics.”

Mirrorcell’s arrival caps what has been a particularly prolific period for Puciato. From The Black Queen, to his debut solo album (Child Soldier: Creator Of God), Killer Be Killed’s 2020 collection (Reluctant Hero), Puciato’s contribution to Jerry Cantrell’s Brighten, and his recent collaboration with Carpenter Brut, the provocative frontman has shown just how diverse he is.

Mirrorcell pre-orders are available now via Federal Prisoner’s website, here, with the album available on a variety of formats including multiple limited-edition vinyl variants, a cassette, CD and an accompanying merch collection. A pair of limited-edition “Lowered” vinyl singles, and cassette, are also available. 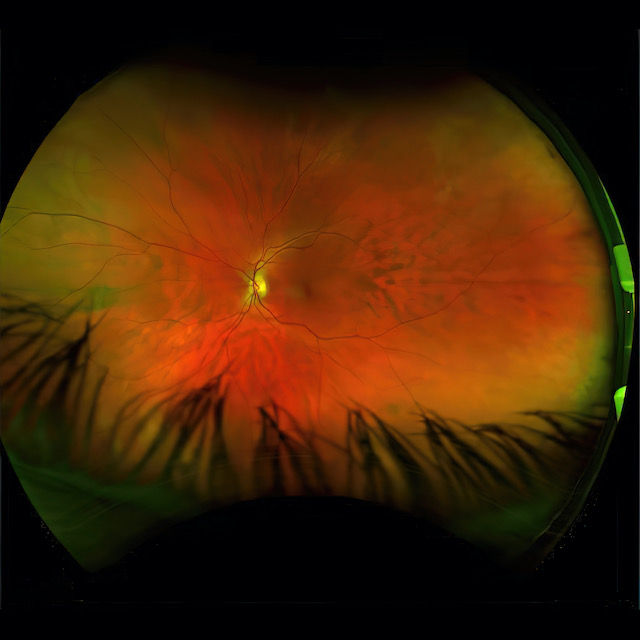 "In This Hell You Find Yourself"
"Reality Spiral"
"No More Lives To Go"
"Never Wanted That"
"Lowered"
"We"
"I, Eclipse"
"Rainbows Underground"
"All Waves To Nothing"