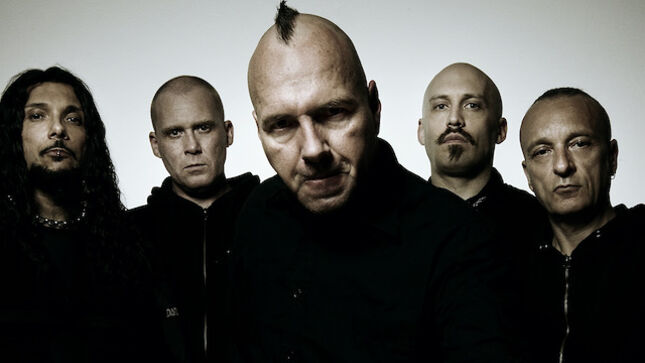 For their upcoming Atavistic Black Disorder / Kommando EP, the most notorious black metal band have reflected on their influences by covering songs from bands like Discharge, Dead Kennedys, Rudimentary Peni and Ramones with an impressive bursting and darkened sound.

Members of Discharge comment in this new video trailer:

In addition to the mentioned cover versions, Mayhem have issued a previously unreleased track called "Voces Ab Alta", which was recorded during the Daemon session. 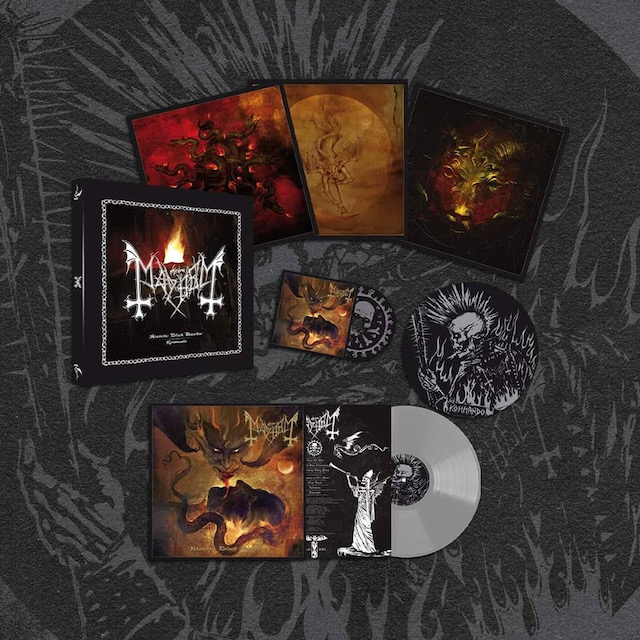 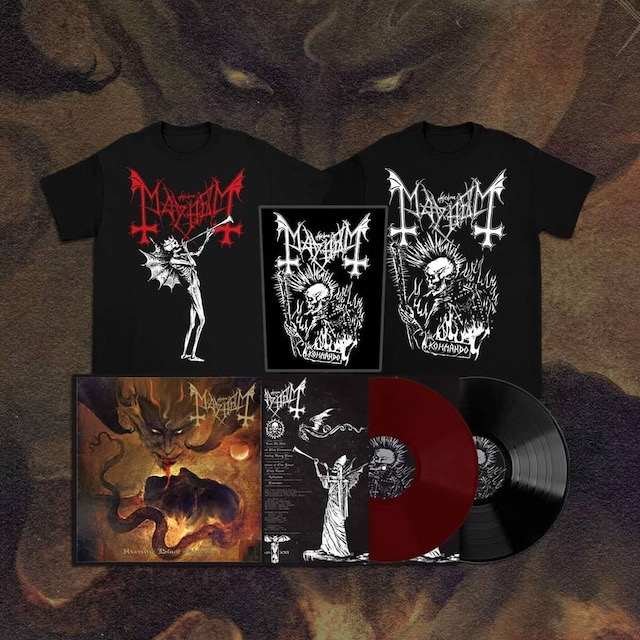 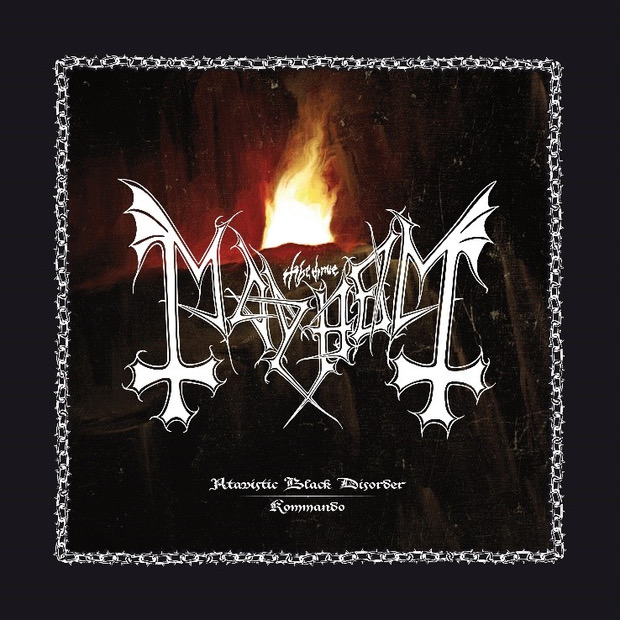