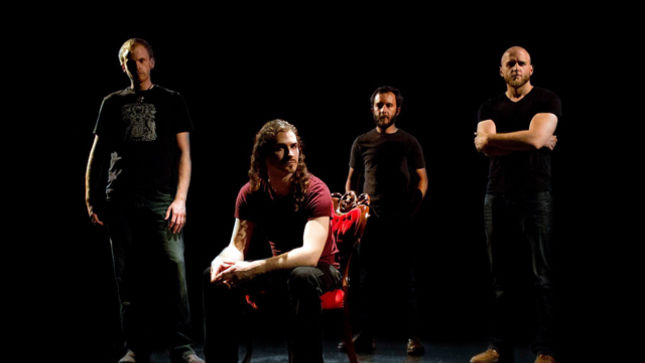 During the recording process the band set up a Pledge Music Campaign, where the highest backers could request a cover song recorded by Dissona. For the first cover song, the band was requested to do Johnny Cash's "Ring Of Fire". The exclusive cover can now be heard via the YouTube clip below.

While "Ring Of Fire" does not appear on Paleopneumatic, it is the band's most ambitious release to date, epitomizing Dissona's endeavors to date. It brings the listener on an existential, cohesive journey with gripping melodies, expertly-crafted arrangements, and impassioned vocals.

Since Dissona's inception, they have approached writing music to always be experienced as an album, a package of disparate influences and moods meant to achieve a unified whole.  This melting pot of influences has gradually coalesced since the writing of their earliest material, through the defining Dissona album, and now into its most complete form with Paleopneumatic.