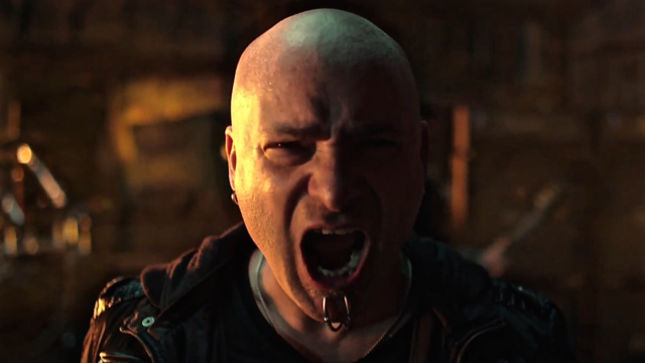 Adding to their already extensive tour schedule this year, Disturbed announce that they’re heading out on a co-headline tour this summer with Breaking Benjamin. Alter Bridge and Saint Asonia will join the tour as special guests. Specific dates and ticket info coming soon. 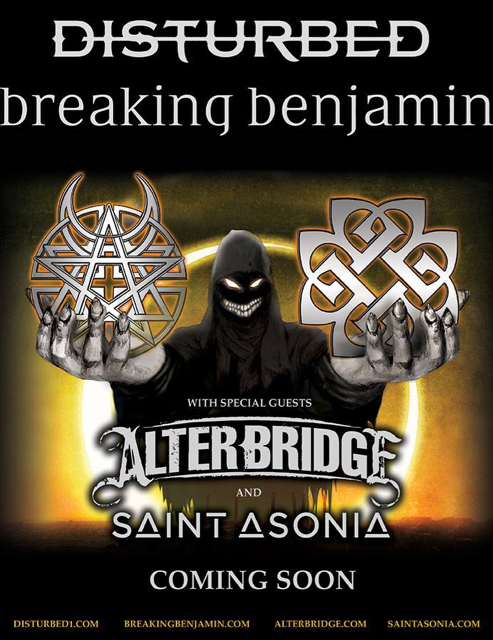 The tour will hit the following cities: 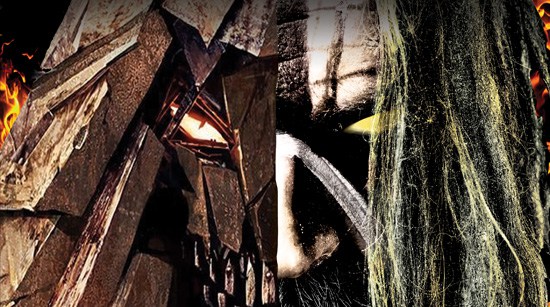 Disturbed and Rob Zombie have announced a co-headline tour for May with support from Pop Evil.

Disturbed's video for "The Sound Of Silence" their powerful version of the Simon & Garfunkel classic, can be seen below. The track is taken from the band's Immortalized album.

Disturbed achieved their fifth #1 album on the Billboard 200 chart with Immortalized. It's the fifth straight #1-debuting studio set for the act, making them only the third group to have achieved five consecutive studio efforts to open atop the list. (Only Metallica and Dave Matthews Band have also claimed the unique feat.).

Immortalized debuted at #1 on the overall Nielsen SoundScan album chart in Canada. The album marks the end of a 4-year hiatus for the Grammy-nominated hard rock titans. 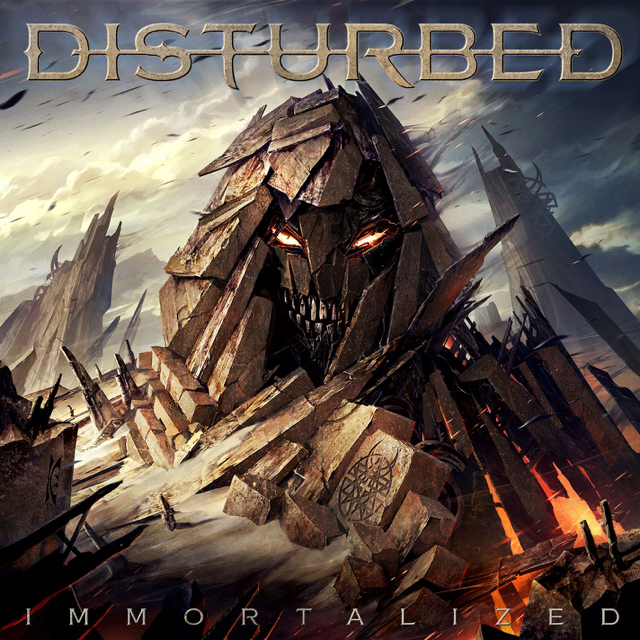