DISTURBED - "The New Album Is Done!" 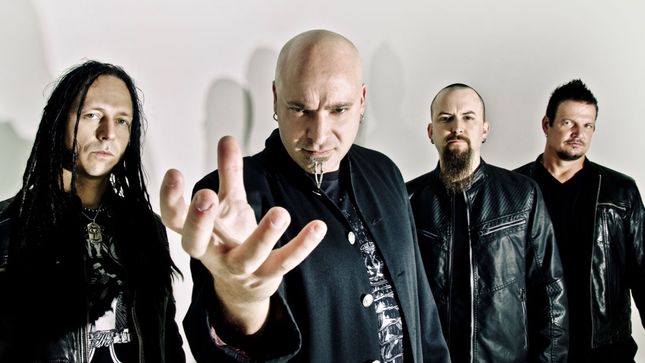 Chicago-based rockers Disturbed have been working on their new album at The Hideout Recording Studio in Las Vegas with producer Kevin Churko (Ozzy Osbourne, Five Finger Death Punch, In This Moment). The band check in with this update:

"The new record is done! The new album includes many styles of music. Since our last album and the recent footage from the studio, we’ve seen a lot of discussion about the evolution of our new music. Disturbed Ones, we have decided to embrace the debate. For our next single - what kind of sound do you want it to be? Tell us here."

Watch three videos from the studio below: