DOOGIE WHITE Celebrates 20th Anniversary Of RAINBOW’s Stranger In Us All Album; Audio 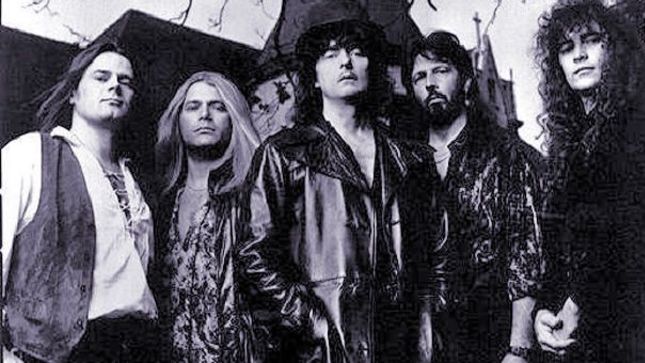 Former Rainbow vocalist Doogie White (now with Michael Schenker’s Temple Of Rock) celebrates the 20th anniversary of the album he recorded with Ritchie Blackmore’s Rainbow, Stranger In Us All, choosing two songs and looking back on how he came to join the band, giving an insight into the writing with Ritchie Blackmore, and the recording and tour for the album.