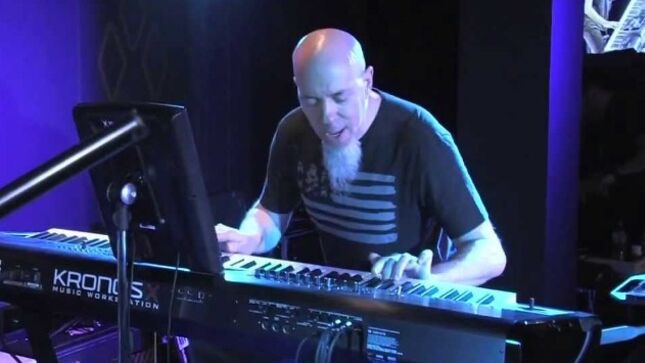 Dream Theater keyboardist Jordan Rudess has posted another livestream video shot at home. This time he performs on his Korg Kronos and Opsix synthesizers.