"Marco Minnemann (drums) invited me to write something short for what he refers to as the Snowball project, where different artists contribute small sections of music to create a kind of snowball effect. This led me to a new conceptual idea of creating short prog pieces available as NFT, audio/visual experiences. Stay tuned for more info about this! Here is my first offering."

"Had a great time as a duo with Marco Minnemann, but now with the addition of Randy McStine,  the prog has reached the next level!"

Rudess recently checked in with the following announcement:

"Just announced! I will be performing live May 20th at Caffe Lena in Saratoga, NY and at the Sellersville Theater in Sellersville, PA on June 25th, 2021 as part of my A Chapter In Time Tour! I’ll be playing tracks from my new album, as well as other originals and covers. Some of the dates will offer Live Stream options for those who can’t attend in person.

For all current dates and tickets, visit JordanRudess.com.

I’m very excited to get back out and share a live concert experience with you! I’ll see you on the road!" 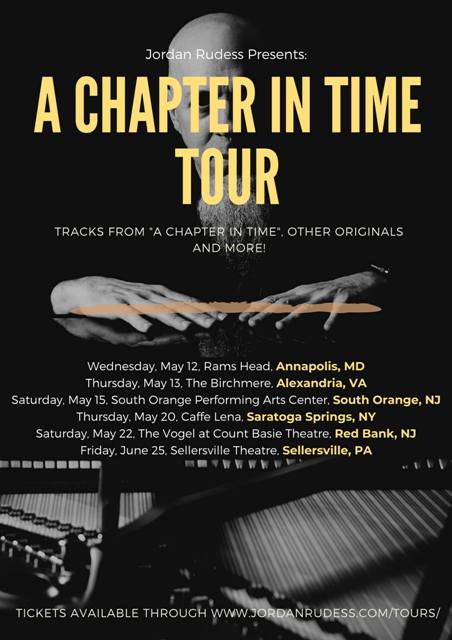 Rudess recently released a video for "I Surrender" from his new solo album, A Chapter In Time. Get the album here, and watch the new clip below. 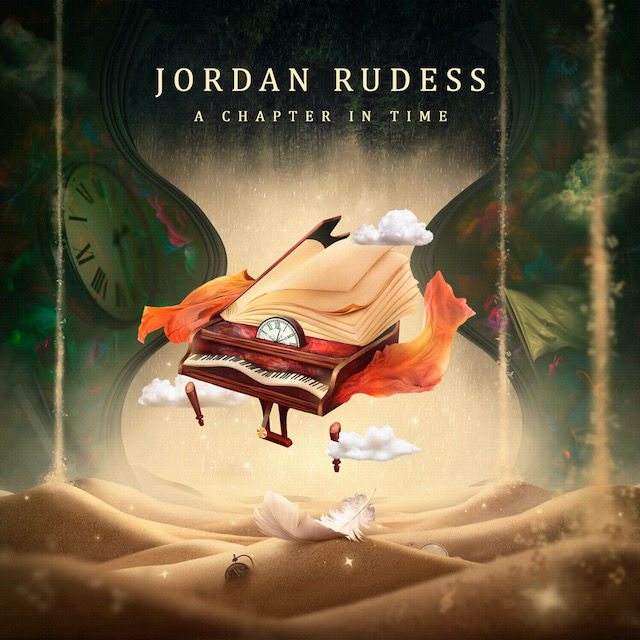