DREAM THEATER Release A View From The Top Of The World DTHQ Interview, Part 3; Video 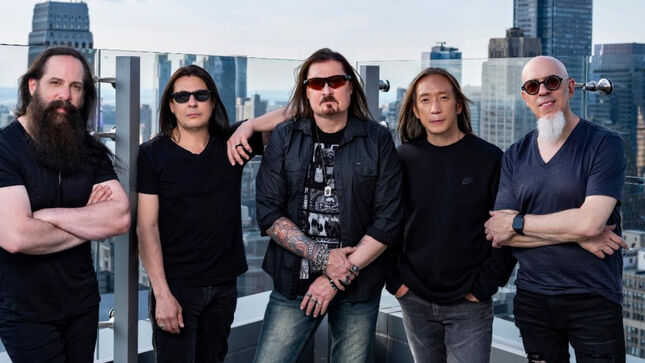 Dream Theater's new album, A View From The Top Of The World, is set for release on October 22. In the third instalment of a 3-part interview recorded at DTHQ, Dream Theater discuss the making of the new album. Watch below:

Watch the first two instalments below: