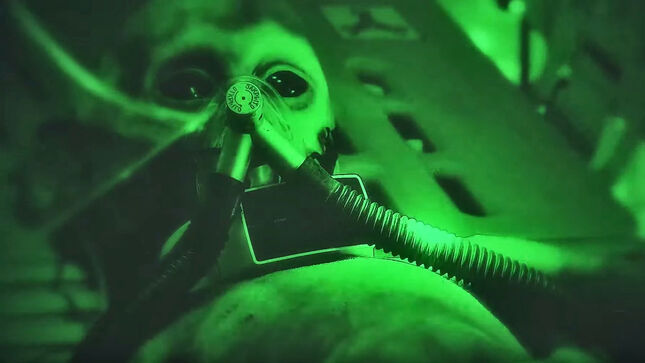 Dream Theater will release "The Alien", the first single from their upcoming 15th studio album, A View From The Top Of The World, this Friday, August 13. Pre-save/pre-add "The Alien" here, and watch a teaser video below:

Two-time Grammy-nominated and millions-selling progressive music titans, Dream Theater, will A View From The Top Of The World on October 22.

A View From The Top Of The World is Dream Theater at its musical finest expanding on the sound they helped create while maintaining the elements that have garnered them devoted fans around the globe. The 7-song album also marks the second studio album with InsideOutMusic / Sony Music. The artwork was created by long-time cover collaborator Hugh Syme (Rush, Iron Maiden, Stone Sour).

A View From The Top Of The World was produced by John Petrucci, engineered and additional production by James “Jimmy T” Meslin and mixed/mastered by Andy Sneap.