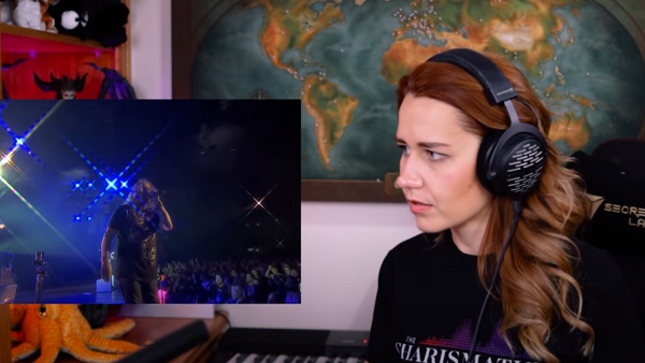 Elizabeth: "I had the absolute pleasure to sit down with James LaBrie recently, after only hearing a small corner of his multi-decade career with Dream Theater personally on this channel. But what fascinates me is his vocal technique after all his trials in life.  So, we sip some tea, talk about voice, his history, and really delve into who James LaBrie is.  This chat was fascinating!"