DREAM THEATER Will “Start Working” On New Music In The Fall 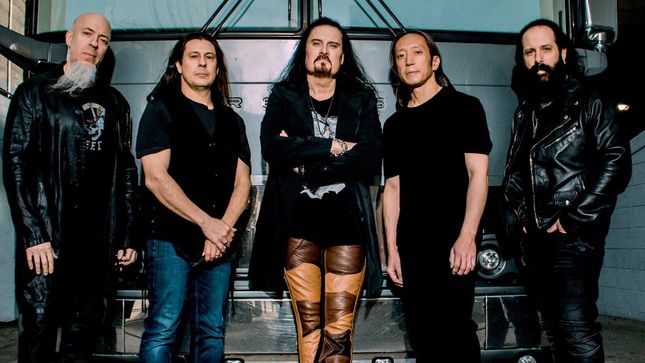