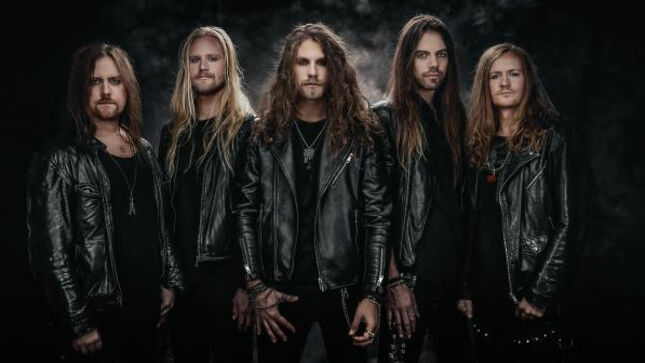 Swedish melodic metal force Dynazty is currently gearing up for the release of their upcoming magnum opus. The band's new album, entitled Final Advent, will drop on August 26, 2022 through Hamburg-based powerhouse AFM Records.

As previously-released, first album singles already proved, the Final Advent will mark the band’s most cohesive, imaginative, complex and at the same time most homogeneous album to date in their over 10-year career. Only a few days left until Final Advent arrives, Dynazty has just shared another epic single!

"Surprise! We are thrilled to give you one last taste of Final Advent - The White!" Vocalist Nils Molin comments. "Two weeks before our full album drops, The White, a third and final puzzle piece of a trilogy of songs concludes the journey we started with the release of ‘The Grey’ back in 2018. All-inclusive with some of our crazier musicianship and performances, ‘The White’ sums up Dynazty when we let loose and enjoy the moment playing together."

There are plenty of reasons why musicians succeed in getting the optimum out of their creative talent. In case of Swedish melodic metal act Dynazty and their forthcoming, eighth studio album, Final Advent, the extra time forced upon them by the pandemic may have been one important factor, but it would be short-sighted to attribute their impressive new material solely to the time they had to write, record and produce their new offering. At the end of the day, Dynazty appears as an ambitious band who has invested all their talent and experience, combined with a healthy dose of enthusiasm, ambition and tremendous compositional and musical expertise.

Ever since their formation in 2008, Dynazty’s career may read like a fairytale, but is the result of a hard-working band. Countless shows all over Europe with acts alike Sabaton, Battle Beast or Pain to name just a few, an incredibly successful back catalogue of seven chart-breaking albums, millions of streams on digital platforms prove, Dynazty not only captures the Zeitgeist of modern melodic metal, but with the Final Advent the band will even double-down all expectations and success.

Final Advent was produced by the band themselves and primarily recorded in Love Magnusson`s studio in Stockholm, drums were recorded in Denmark at the Hansen Studios (owned by sound icon Jacob Hansen, who also mixed and mastered the album). The cover artwork was designed by Brazilian artist Gustavo Sazes, who has also worked for British Lion (feat. Iron Maiden bassist Steve Harris), Kamelot, Firewind, Iced Earth and Nils Molin’s second band, Amaranthe. 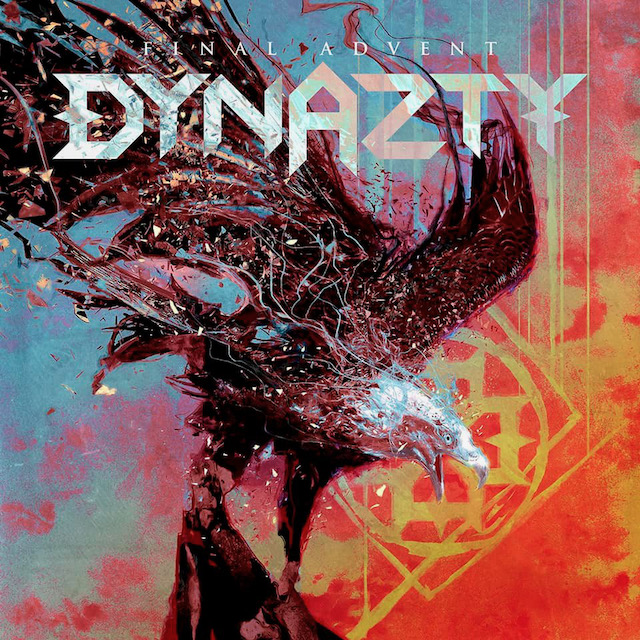 “Power Of Will” lyric video: