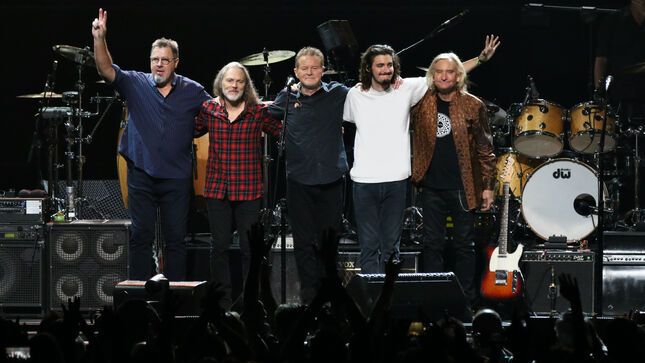 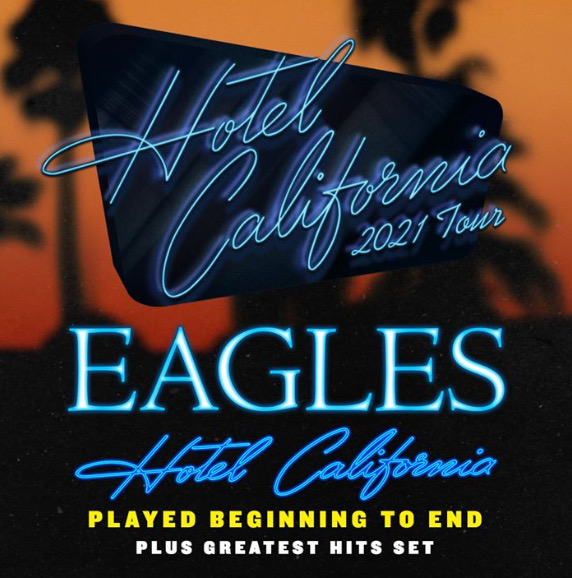 Each night’s concert will feature a Hotel California set accompanied by an orchestra and choir followed by an additional set of the band’s greatest hits. The shows are scheduled to begin at 8 PM, with a brief intermission. Tickets go on sale beginning Friday, June 18, at 10 AM via Ticketmaster.com. All times are local.

American Express Card Members can purchase tickets before the general public beginning Monday, June 14, at 10 AM, local time through Thursday, June 17, at 10 PM, local time. This early on sale access is one of many highlights from American Express' Membership Week, five days dedicated of exciting offers and experiences that will bring to life the value of being #withAmex.