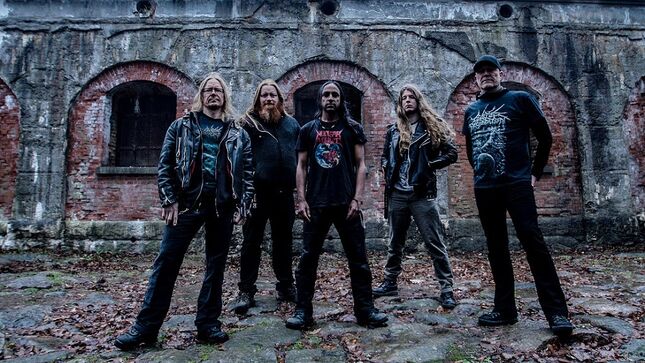 Danish death metal outfit Eciton have renewed their cooperation with Wormholedeath for their fourth album The Autocatalytic Process which will be released on July 22, 2022.

Eciton have enriched the Danish death scene with uncompromising locomotive metal on their three albums Oppressed, A Scent Of Veracity and their WormHoleDeath 2020 release Suspension Of Disbelief. In the summer of 2022, the Army Ants will release The Autocatalytic Process which was recorded and mixed at The Grid Europe with Jonathan Mazzeo. At the SoundEscapeAgency, Chris Donaldson (Cryptopsy) has had his hands on the mastering and WormHoleDeath will release the album. The Autocatalytic Process focuses even harder on the technical abilities and melodic side of their old-school metal that insists on being modern. It is thoroughbred death metal from the heaviest end of the spectrum to maximum steam on the boiler. The globe is burning and it is the ants that have fired up under it. 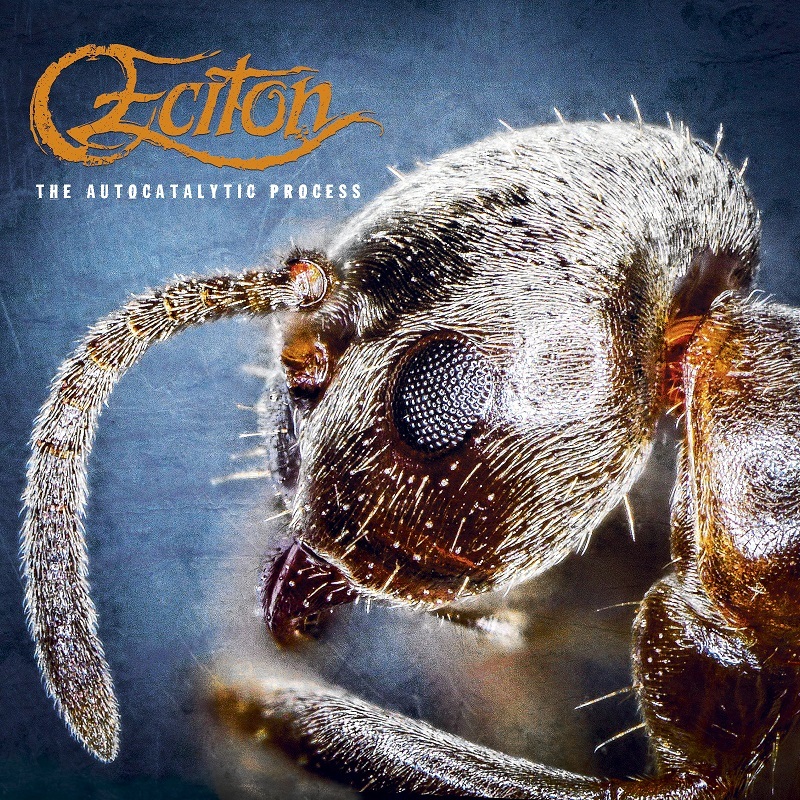