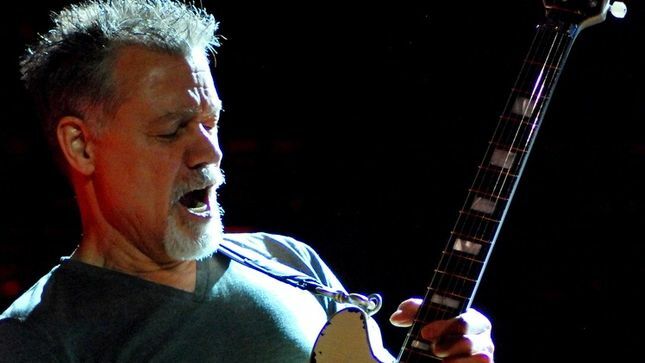 The Van Halen Store is selling a 96 page “bookazine” packed with Eddie Van Halen content, including dozens of photos. The tribute makes for a perfect commemorative and collector’s item. 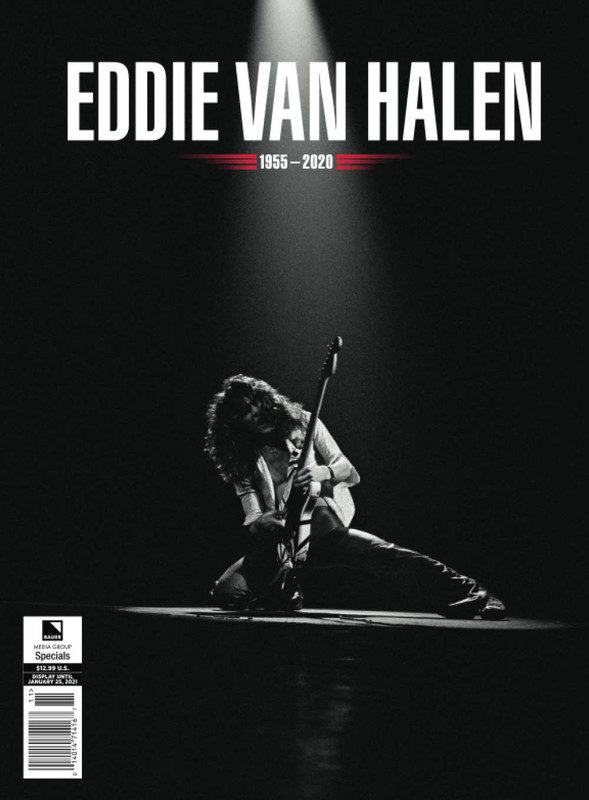 A description reads: “As the engine behind the namesake band, Van Halen, Eddie was the guitar world’s biggest hero for almost half a century. He was a spirited innovator who revolutionized the way guitar was played, the way guitars, amps, and effects were designed, and the way rock bands dressed and behaved. From Van Halen’s debut album, Van Halen, to the band’s final studio release, A Different Kind Of Truth, Eddie continually reinvented the wheel. He came up with dazzling new playing techniques, innovated gear, and influenced every guitar player to follow. The top acts from pop, rock, metal and even country were inspired by his forward thinking approach to everything he touched. As a guitarist, songwriter, and producer, Eddie’s music reflected an open mindedness and willingness to take risks. Eddie Van Halen never backed down, and that's what made him a legend.”