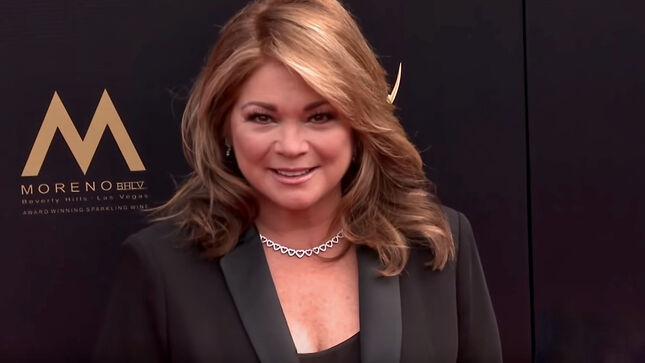 According to TODAY, Valerie Bertinelli is filing for legal separation from her husband, Tom Vitale.

Bertinelli, 61, and Vitale have been married for nearly 11 years after tying the knot on New Year's Day 2011.

According to court documents obtained by TODAY, Bertinelli filed on Wednesday in Los Angeles citing "irreconcilable differences" as the reason for their split. Bertinelli's lawyers asked that neither she nor Vitale get spousal support and noted they do have a prenuptial agreement.

Bertinelli was famously married to rocker Eddie Van Halen from 1981 to 2007. Though Van Halen died from cancer in October 2020, she has been open about how his death impacted her and their son, Wolfgang, 30.