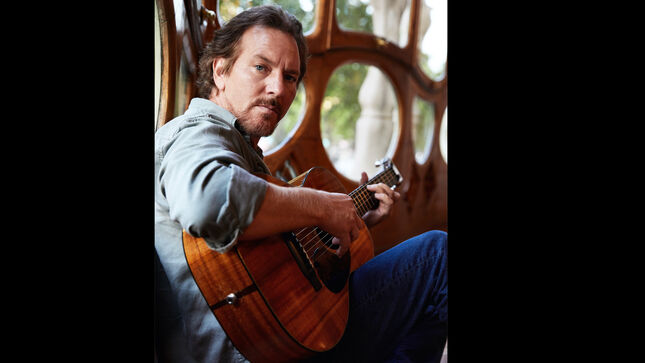 Earthling, which was produced by Grammy Award winning producer Andrew Watt, is the first album since Vedder’s 2011 Ukulele Songs.

Eddie Vedder and bandmates the Earthlings will hit the road in a series of US concert dates in February. Produced by Live Nation, the shows kick off on February 3 in New York and wrap up on February 22 in Vedder’s hometown of Seattle. Special guest Glen Hansard will open the shows.